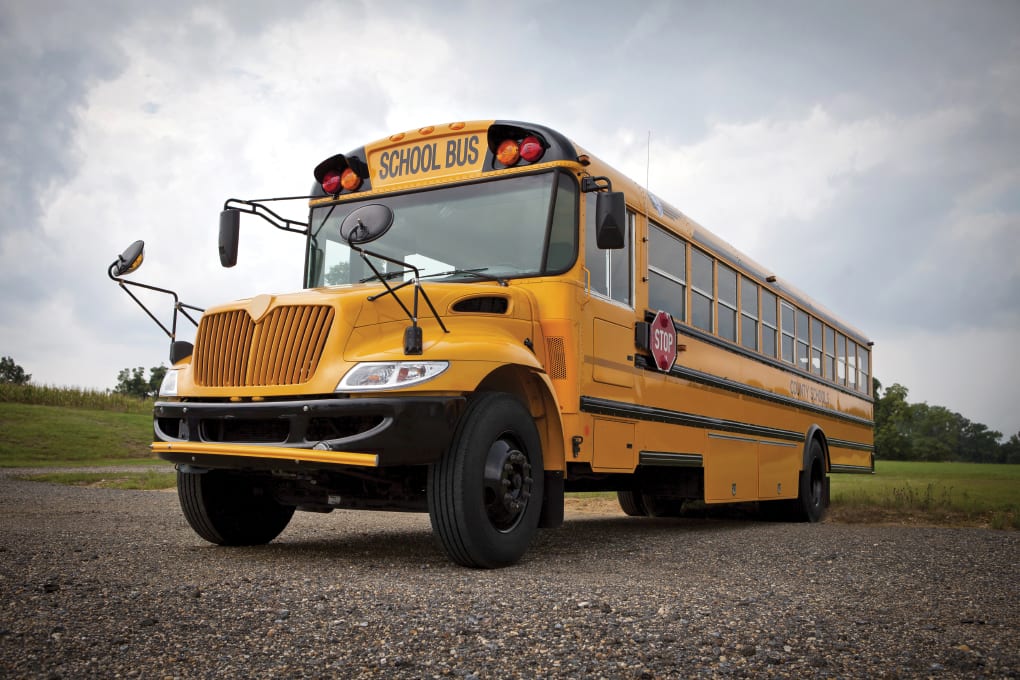 A Bossier City mother is seeking answers after her child was left on a school bus instead of being dropped off at school.

In a letter sent to the Bossier Press-Tribune, Maria Bourgeois said her son, Da’Shaun Hart, was picked up from the bus stop just after 7 a.m. on Jan. 6. On this day, she noted two drivers on the bus, their regular driver and a driver in training.

Da’Shaun fell asleep on his way to school and what happened next was captured on video from inside the bus. After dropping the students off at Apollo Elementary, the bus proceeded to the bus depot on Barksdale Boulevard….with Da’Shun still sleeping inside.

Once at the depot, Bourgeois states the driver in training walked to and from the back of the bus, which all drivers are required to do. However, the trainer and trainee exited the bus around 8:15 a.m. with the boy still asleep inside.

“After viewing the video it was evident the driver never once looked in the seats to make sure no kids were left on the bus,” Bourgeois said.

Da’Shaun finally woke up at approximately 8:40 a.m. “disoriented and confused.” He managed to exit the bus and found another bus driver. Da’Shaun was then taken to school and arrived at approximately 9:15 a.m., according to Bourgeois.

“This has been traumatic for him,” Bourgeois said. “The temperature outside was around 23 degrees at the time he was left on the bus alone. My son stated he was scared and was shaking when he woke up.”

Sonja Bailes, Public Relations Liaison for Bossier Schools, said the transportation department was made aware of the incident and both the driver and trainee were immediately pulled from the route. The school system is investigating the incident.

“There is no question the incident that happened Friday on bus 25 was a terrible oversight,” Bailes said. “Neither the driver nor the trainee followed Bossier Schools’ transportation policies and procedures that require a thorough check of the bus to ensure no child is left on board.”

According to the Bossier Schools’ Transportation Policies and Procedures Manual for 2016-17 School Bus Drivers and Aides, bus driver “shall walk the entire length of the bus, inspecting all seats and underneath all seats, to ensure that no children are left on the bus and check the bus for any articles left or vandalism.” An EMPTY sign “must be placed in full view in the top back window of the emergency door.”

Bourgeois is thankful that her son was old enough to know how to get off the bus.

“I can only imagine what would have happened if he was locked on the bus until that evening when the driver returned to pick up kids considering at 2 pm it was 30 degrees outside,” she writes. “My son is traumatized due to the carelessness of your employees.”

Bailes said Bossier Schools’ Superintendent Scott Smith is aware of the situation and is addressing it. Because this is a personnel matter, the employees’ job status and any disciplinary action taken cannot be released.

Bailes said, “Bossier Schools is deeply regretful this incident happened and sincerely apologizes to this child and his family for the undue emotional stress that occurred.” She added that they are reviewing their current policy and “studying if additional checks and balances should be put into place and stressing to our drivers the importance of them diligently following policy.”