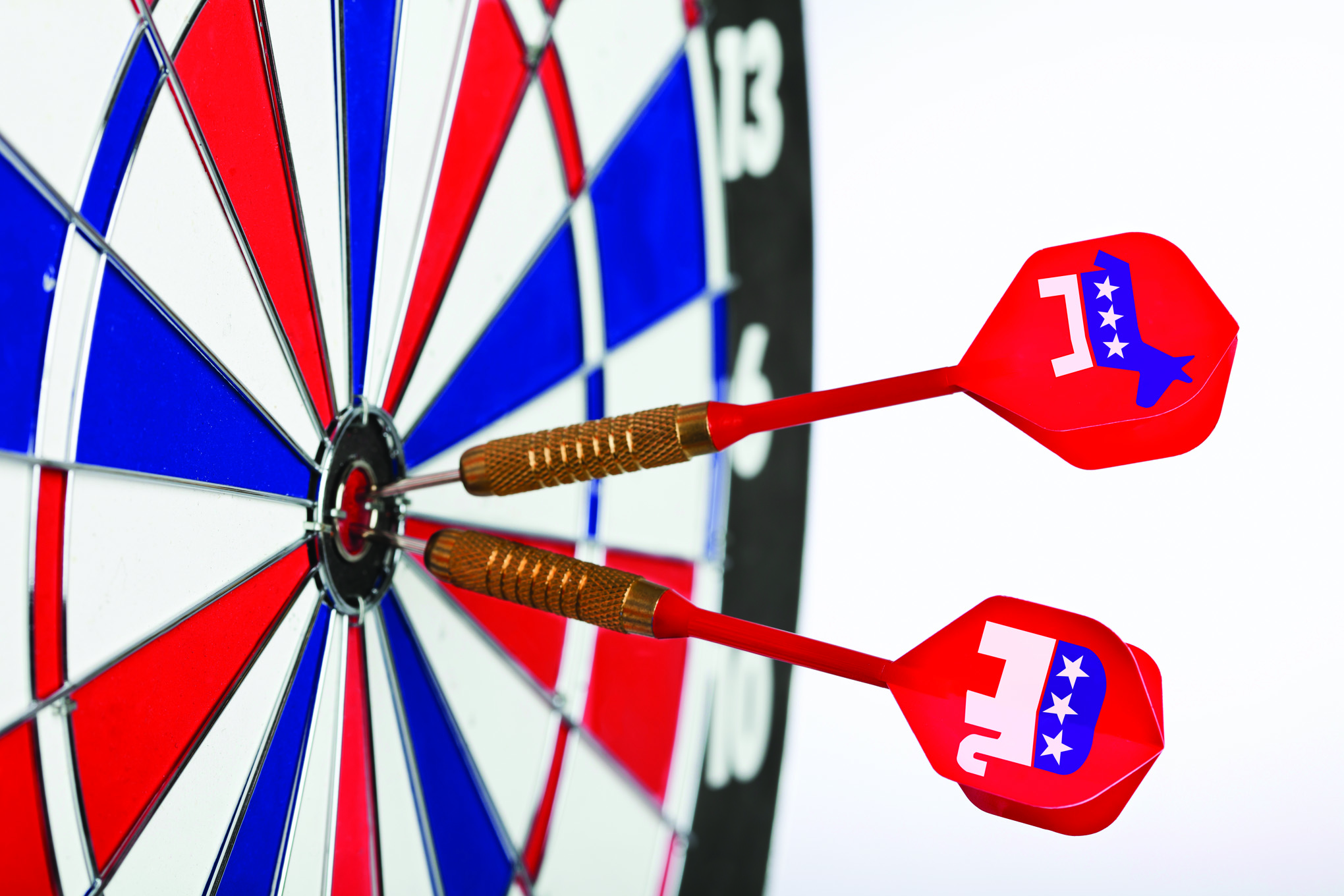 So much stuff Your Humble Observer finds interesting/amusing; so little space.

Anthony Weiner got roasted while pursuing his goal of becoming mayor of The Big Apple. New York Cityites sent a loud and clear message to the man who displayed his shortcomings online a couple of years ago, giving only five percent of the total votes to the former U.S. Congressman.

After his Democratic primary loss, Weiner lived up to his name as he left his headquarters following a concession speech. While driving away from the disaster which was his campaign, the classy Anthony D. flipped the bird to journalists.

A campaign spokesperson reportedly explained to one astonished newsperson, “He’s merely telling all of you he has one more Twitter to deliver.”

With Weiner’s exit, one might expect the mayor’s race in NYC to morph into a discussion of issues and exchange of ideas on who is better qualified to serve the several million residents. One would be so wrong.

Continuing a rather disconcerting trend in politics, one NYC mayoral candidate has accused another of pulling proposed policy “directly out of the Marxist playbook.”

“I’m proud to be a Progressive,” de Blasio reportedly responded when told of Lhota’s statement.

Phoniest of the phoney

Although YHO doesn’t understand all this Tweet furor, some folks seem to have a propensity to judge a major figure’s worth by their number of followers in the Tweetosphere. But alas…perhaps the numbers do more than reflect popularity.

One of the most influential political tweeters is, not surprisingly, President Barack Obama. According to the numbers, the president allegedly has 36.9 million followers on Twitter. Allegedly, faithful reader, is the key word here.

A study conducted by the news source MailOnline (the bloody British have done it again) show the president’s numbers include more than 19.5 million names which simply do not correspond to real people. In political speak, that means the names are most likely fake.

In fact, the study found accounts which topped the phony list belonged to Obama, VP Joe Biden, Her Firstness Michelle Obama and the White House communications department. By percentage the Prez has 20 percent actual people who are active on his account; Michelle Obama’s Twitter buddies are roughly 29 percent active.

Using fake folks to up a perceived popularity rating is nothing new, either to this administration and its leadership or to others.

The U.S. House of Representatives did a less than noble thing the other day when it voted to defund The Affordable Care Act (a.k.a., Obamacare). In so doing, the House passed the bill along to the Senate where one of the most over-used and under-effective wheels in politics rolled into motion.

Republican Senator Ted Cruz mounted the podium Tuesday to filibuster (a.k.a., fullabullster) and the marathon began. As this piece was being penned, Cruz was still in control of the floor, doing everything from condemning Democrats for threatening to begin maneuvers to shut down government to quoting Dr. Seuss.

Dr. Seuss? We always thought D.C. operated in something close to a fairy tale, but to degrade the good Dr. by thrusting him into a national debate is proof the fantasy world is real.

“I do not like green eggs and ham, I do not like them Sam I Am,” Sen. Cruz eloquated late Tuesday night as his proud young daughters watched via C-Span 2.

As the impact of the healthcare policy becomes more apparent daily, members of Congress who obeyed Miss Nancy and voted for it so they could then see what was in it are wondering just how they can pull their foot out of the quagmire without losing the boot. The answer: you can’t.

So, in the words of the Grinch as he pondered his lack of success in destroying the spirit of the Whos, “But we did our worst, and that’s all that matters.”