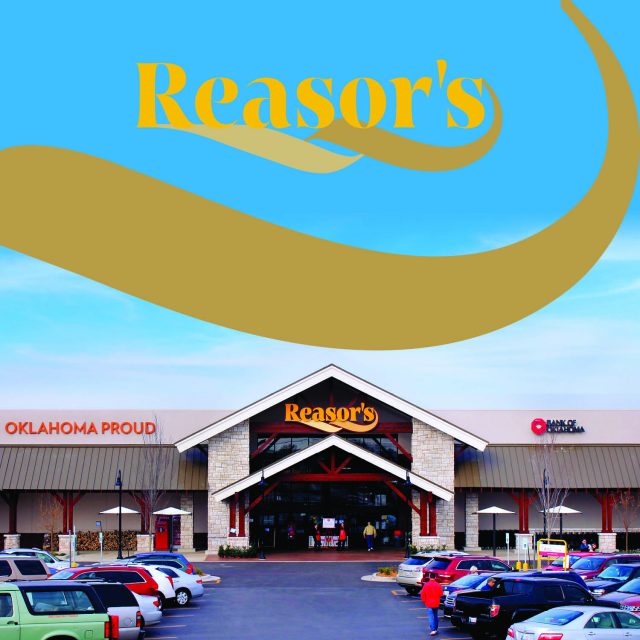 Brookshire Grocery Co. (BGC) and Reasor’s LLC are excited to announce the finalization of their agreement first announced in November. With the confirmed support from the Reasor’s Employee Stock Ownership Program (ESOP), Reasor’s stores are now a new division of BGC. These stores will continue to serve the greater Tulsa area under the Reasor’s name and with their incredible team. With Reasor’s locations and more than 2,000 people team, BGC now has more than 200 stores with more than 19,000 employee-partners serving in four states.

“We are excited for the opportunity to work with the Reasor’s team and to serve the Tulsa community,” said Brad Brookshire, Chairman and CEO for Brookshire Grocery Co. “We officially welcome Reasor’s employees, customers and the communities of Oklahoma to our BGC family. Reasor’s is such an incredible brand operated by some of the best retail folks in the industry. We are dedicated to embracing our newest employee-partners and continuing to offer the best service to the communities. We look forward to serving the greater Tulsa area and continuing the Reasor’s legacy.”

The BGC family of stores operates four other banners including Brookshire’s, Super 1 Foods, FRESH by Brookshire’s and Spring Market, in Texas, Louisiana and Arkansas. The addition of the Reasor’s banner adds a regional presence that positions BGC for future growth.

“This partnership is a true merger of two family-led grocers coming together to better serve the Tulsa community. Our combined team will bring increased resources which will lead to reinvestment in the stores, expansion into new communities, enhanced technology and greater charitable giving,” said Jeff Reasor, who now serves as President of the Reasor’s Division with BGC. “Our respective teams have worked together the last several months to ensure a smooth transition. We are excited for the future and grateful for the community’s support of our Reasor’s stores.”

The Food Partners and Haynes Boone served as strategic legal and financial advisers to BGC throughout this acquisition.

BGC’s mission is to create and deliver exceptional experiences and value to our customers through our core values of excellent service, integrity, great teams and focus on the future. BGC was recognized as a Great Place to Work for 2020 and 2021.