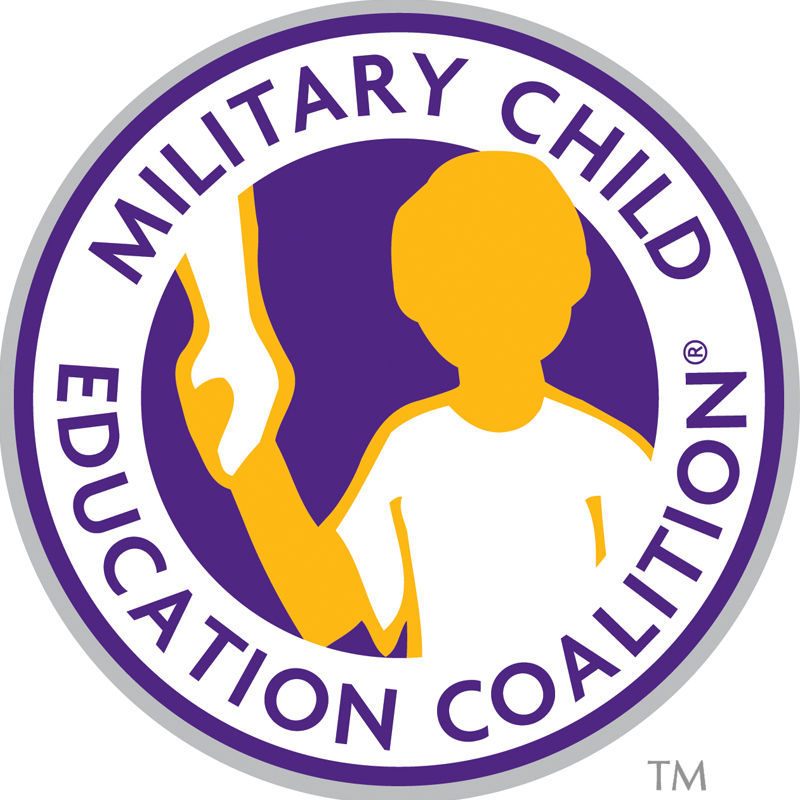 Over the last few years, the once little recognized society of the “military child” has become a population often discussed in news stories and community efforts.  Particularly since September 11, 2001, as our military members deployed to Iraq and Afghanistan, more public attention has been given to the life of military children and some of the unique stressors they face.

This is probably a good thing – but having been a military child, along with my siblings, it’s my hope that today’s military children are recognized as well for a lifestyle grounding that most often provides them skills and abilities that will serve them for a lifetime.

Growing up, I believed that my contemporaries living on bases around the country and in the bliss of Puerto Rico, were some of the luckiest kids in the world.  We traveled, we met new friends, and we learned the strength of family.  That was especially true when my father was often TDY or on alert during the Cold War years.  We probably ate more Thanksgiving or Christmas dinners at an alert facility than we did at home during those time.

Like today’s military child, we also worried – although television coverage wasn’t near what it is today, there was certainly enough Vietnam coverage every evening to keep us wondering about the safety of our father.  And unlike today, when I can visit with my Air Force son in Holland via Skype, our best mode of communication was air mail – and the very rare long distance phone call.

But all in all, the military lifestyle was one I would not trade – nor would those I recently asked about their youth and if they’d ever felt victims of the lifestyle.  To a person, the answer was “no.”

One said he’d never felt being an Air Force child was detrimental or a sacrifice – and that the lifestyle helped make one more adaptable to various situations and cultural differences.  Another recalled the safety of living on a base and spending time using the recreation offerings without parents worrying about safety – and further observed that the lifestyle’s carryover of discipline influenced youth for the better.  Yet another, while noting the lack of lifelong friends due to moves, also recalled the travel opportunities that allowed for experiencing different cultures that non-military kids often do not enjoy.

There were more, but their responses were generally the same:  they wouldn’t have traded their lifestyle for another less mobile or demanding one.

When all is said and done, these young people have a unique opportunity to acquire worldviews beyond many of their peers, develop interpersonal skills that enhance their professional prospects, and perhaps most important – develop a deep and abiding appreciation of this country and protecting its future.

And that’s a lifestyle certainly worthy of recognition.