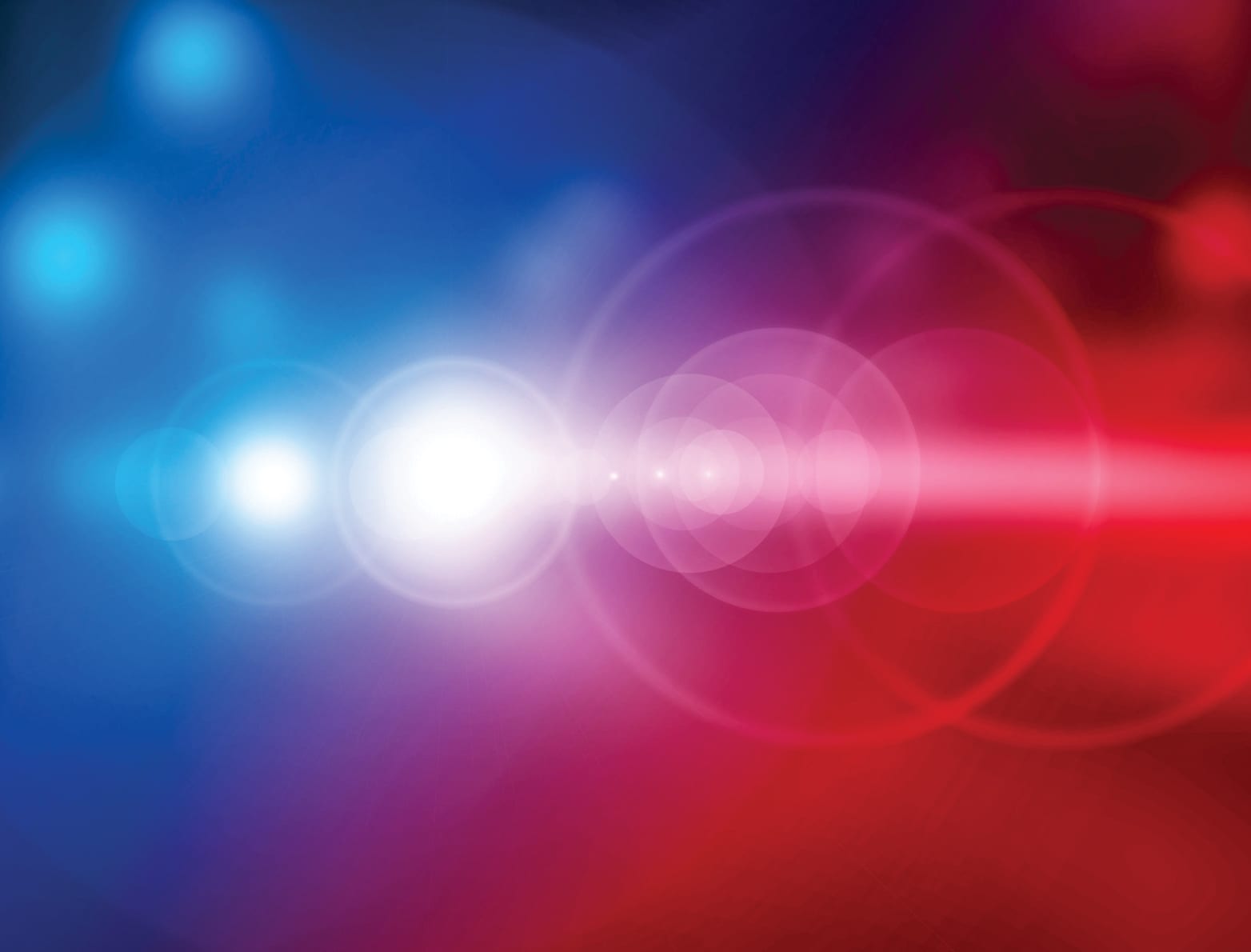 Authorities are on the Red River today preparing to remove an aircraft that crashed and sank near the downtown airport, said Sheriff Steve Prator.

A barge from Blunt Brothers Construction carrying divers and law enforcement personnel began its journey down the Red around 8 a.m. today. The barge is traveling 4 miles per hour and is expected to reach its destination south of the airport around 10 a.m.

The single-engine Cessna went down in the river on Sunday, November 24, while the pilot and passenger were practicing touch-and-go landings at the downtown airport. Both men escaped from the plane and swam to the bank. Neither was injured.

Marine Unit deputies with the Caddo and Bossier sheriff’s offices used emergency locator transmitters and sonar to locate and mark where the plane went down. Divers with Phoenix International in Morgan City will help recover the aircraft.

Lt. Donna Jackson with the Caddo Sheriff’s Marine Unit said water conditions are near normal and the current is moving at one-and-half to two-miles per hour. Although it’s cold, she said, the condition are much different than when divers recovered a plane from the Red this past March.

Once recovered, the plane will be transported on the barge back to Blunt Brothers Construction on East 70th Street and moved back to the downtown airport at a later date.