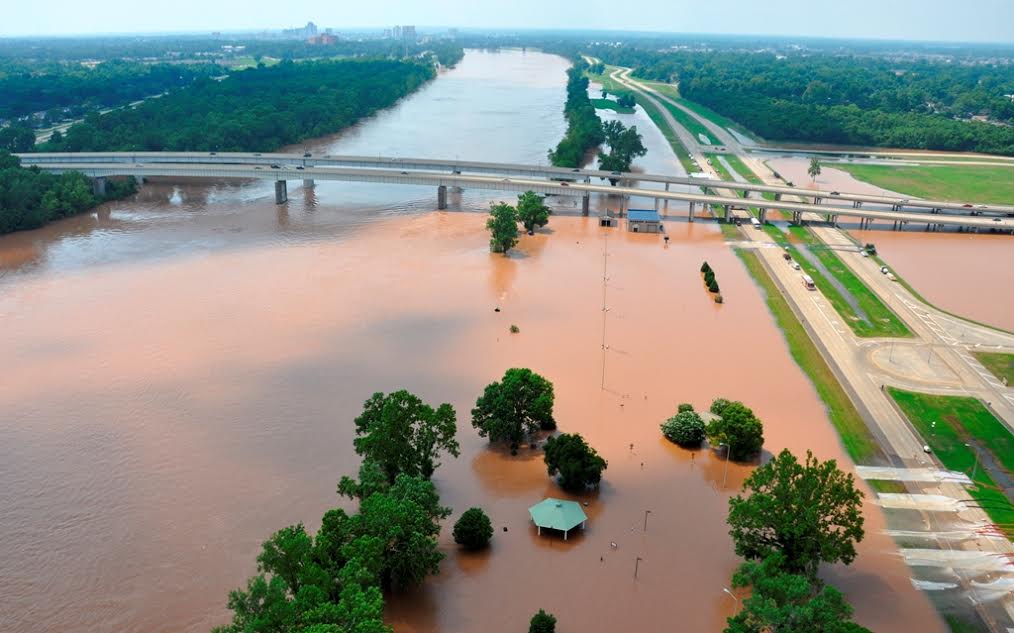 The survey will extend 324 miles along the main stem of Red River — from Lock 1 near Brouilette in Avoylles Parish through Arkansas. It is expected to be completed in 2017, with results released the following year.  Once the data has been collected, comparisons will be made to historical data in an effort to identify river changes and contributing factors to the change in river flow capacity.

The data will be used to create a baseline model for future flood plain surveys and studies and to create a sediment model to identify future trends.  The Corps, which oversees the engineering of dams, canals, flood protection and other infrastructure, anticipates it will be able to identify whether or not geographic changes have occurred to Red River.