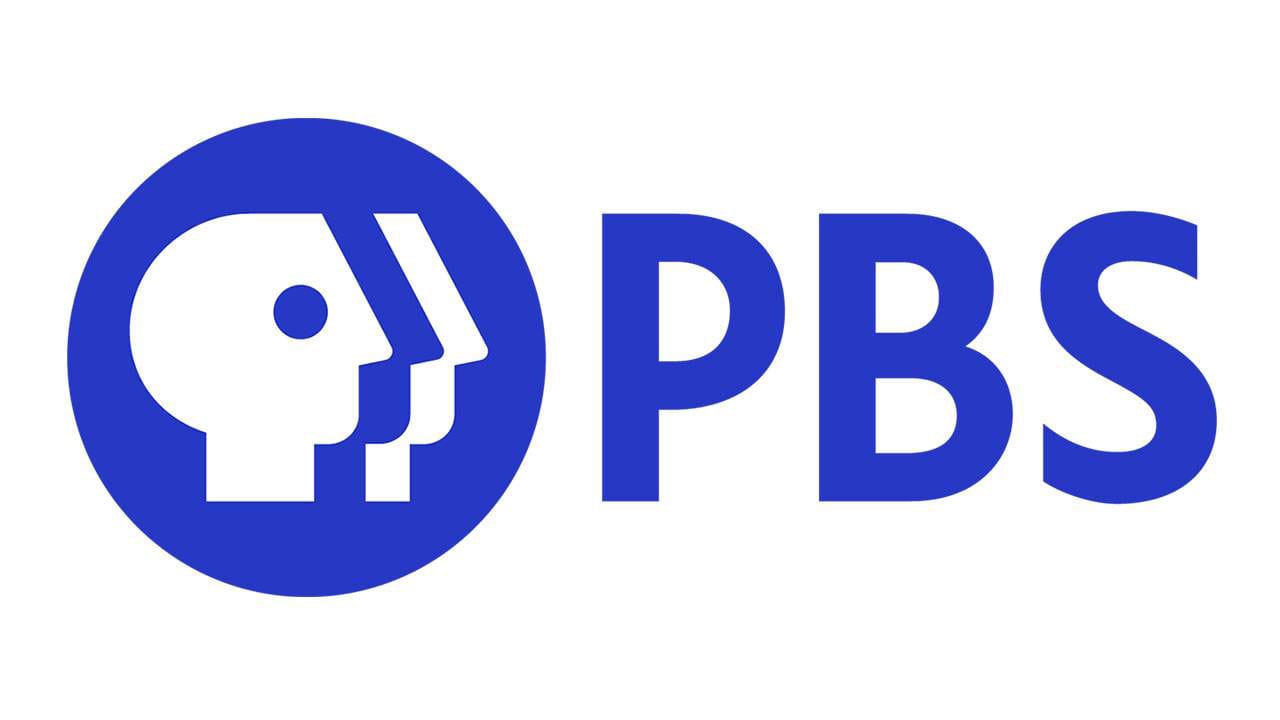 (Baton Rouge, LA.) – To commemorate of the passing of former Louisiana Governor Buddy Roemer, Louisiana Public Broadcasting (LPB) will spotlight his life and legacy on Louisiana: The State We’re In and with the updated program, Louisiana Legends: Charles “Buddy” Roemer.

On Louisiana: The State We’re In (Friday, May 21 at 7:00 PM) co-anchor André Moreau will take a look back at Roemer’s life and career and revisit their 2017 interview which covered a variety of topics including Roemer’s book Scopena: A Memoir of Home. Encore: Sunday, May 23 at 4:30 PM.

Beth Courtney’s updated Louisiana Legends interview covering Roemer’s personal and political life airs Friday, May 21 at 8:00 PM. Louisiana Legends: Charles “Buddy” Roemer was originally part of the 2010 Louisiana Legends season. Roemer talks about growing up on a farm in north Louisiana, his love of reading as a child, his family, and of course, his extensive political career. The program includes Roemer’s moving acceptance speech during the Louisiana Legends Gala. Encore: Sunday, May 23 at 5:30 PM.

You can stream both programs live at lpb.org/livetv and with the LPB App.