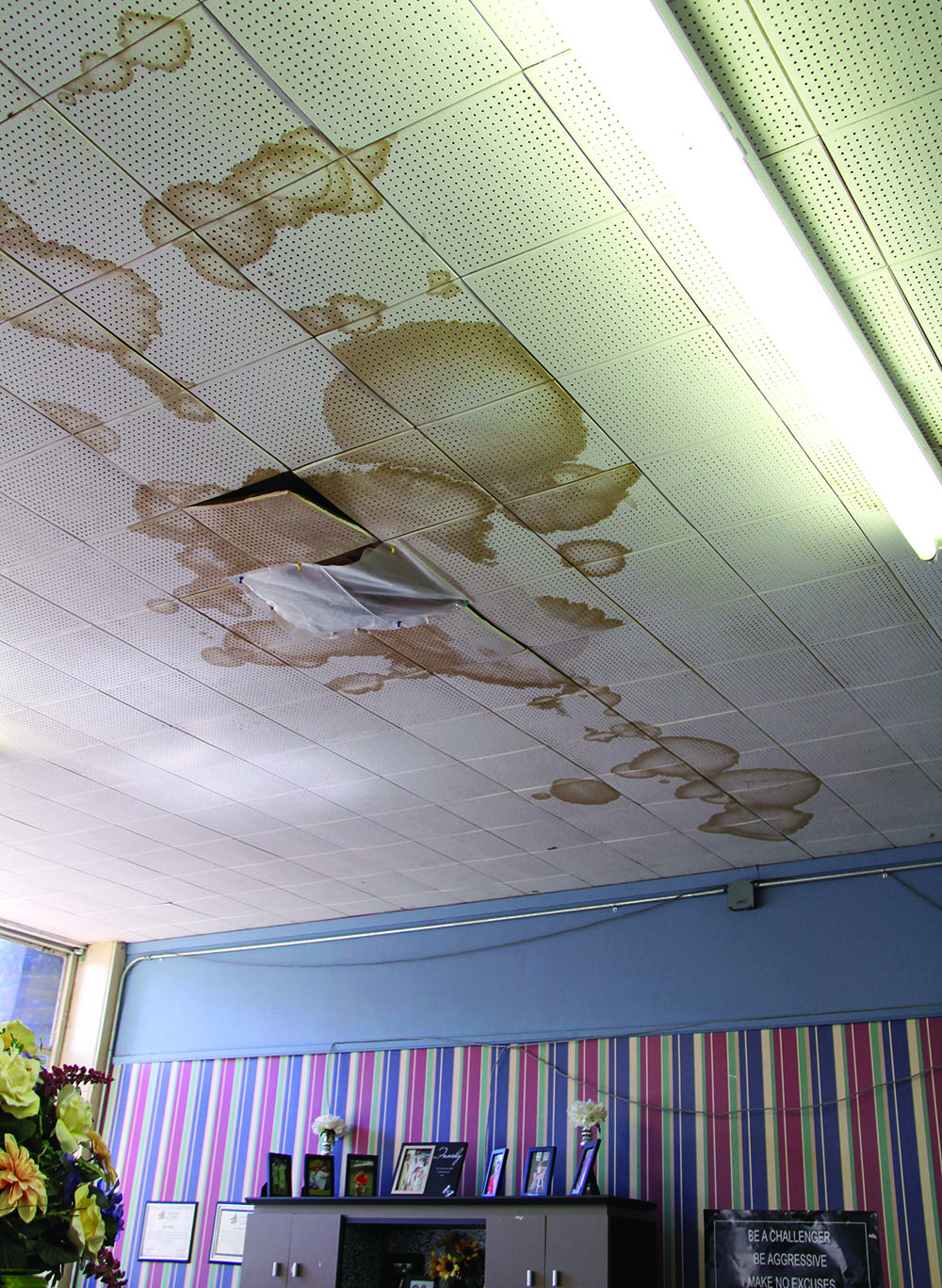 Plans to build a new facility for the Bossier Council on Aging are on hold until at least the end of the year.

The money that would have been used for the new Bossier Council on Aging building, approximately $6 million, was to come from a $60 million sales tax bond.

“The bond fund’s primary use is the Walter O. Bigby Carriageway,” said Traci Landry, Bossier City public information officer. “The city does not plan on expending any other funds from the bond at this time, other than the funds that have already been allocated for the recreation projects. Until all of the Walter O. Bigby Carriageway’s non-construction costs are known, phase II of the project is bid, and construction is underway, the use of bond funds for other projects will not occur.”

Tamara Crane, executive director of Bossier Council on Aging, said seniors who attend the facility are appreciative to the city for their support but are getting frustrated with recurring building issues.

“Our seniors are very much appreciative that we get the support from the city, that’s something they convey all the time, but they see the growth that we have going on and how we have had to move things around to accommodate that growth and the different needs,” she said.

Some of the things seniors are frustrated with, according to Crane, is having to use a bucket to catch rainwater while doing aerobics.

“In some ways they’ve almost got used to that being the norm. And, that shouldn’t be the normal routine,” added Crane.

The Bossier Council on Aging currently averages 80-90 seniors a day. When Crane first took her position as executive director 10 years ago, they were averaging around 50 seniors a day.

The Bossier Council and Aging has been in their current building for more than 30 years, but the building structure itself has been around for well over 50 years.

Due to the building’s age, that means some of the maintenance needs cannot be completed.

For example, the Bossier Council and Aging Community Center had major roof leaks, which cost around $200,000 to repair. They also have older air conditioning units with parts that can’t be secured for repairs.

Also the building’s age grandfathers it from fire safety issues. That means there is no sprinkler system or alarm system.

You can see a gallery of issues with the building below (all photos by Stacey Tinsley/Press-Tribune):