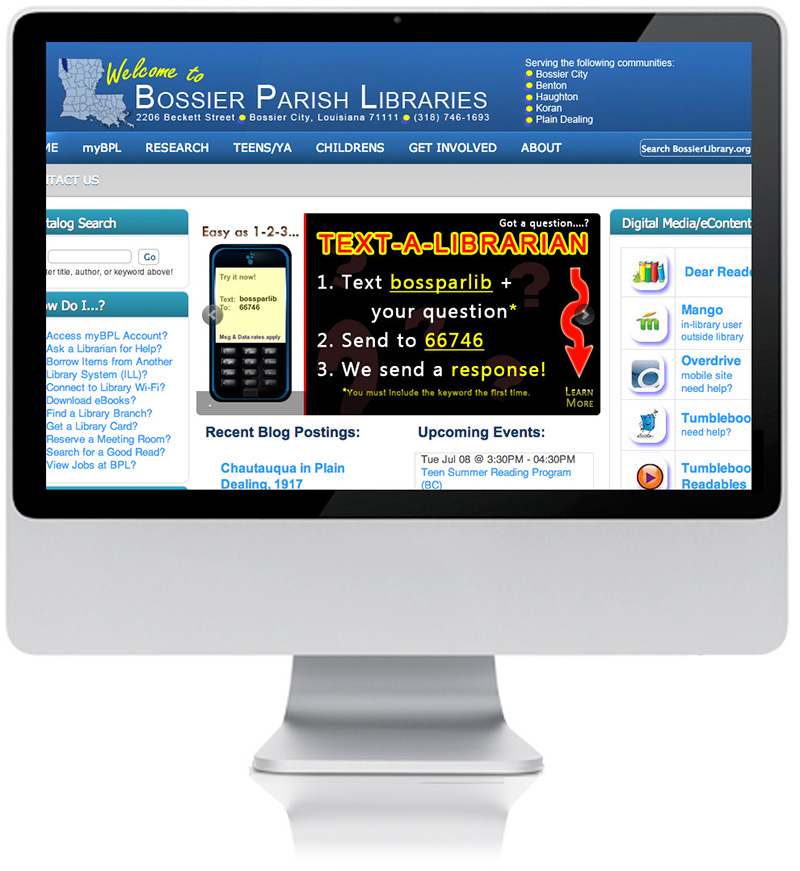 The American Library Association (ALA) has released the State of America’s Libraries Report for 2014.  The focus is on the value of public libraries.  Some of the information was collected through the Pew Internet and American Life Project.  I have included a link at the end of the article if you would like to read it in its entirety:

The transformation of America’s libraries is not going unnoticed by the people they serve. A great majority of Americans “strongly value the role of public libraries in their communities, both for providing access to materials and resources and for promoting literacy and improving the overall quality of life,” according to a report issued in December 2013 by the Pew Internet and American Life Project. “Most Americans say they have only had positive experiences at public libraries, and value a range of library resources and services.” 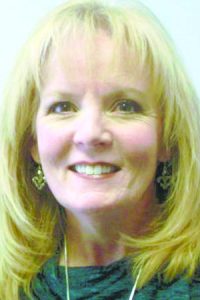 An astonishing 95% of the people ages 16 and older polled in the survey said that public libraries play an important role in their communities and that the materials and resources available there “play an important role in giving everyone a chance to succeed.” As further strong evidence that public libraries are actively engaging with the communities they serve:

The survey also showed that most Americans feel that libraries have done a good job embracing new technology, though many noted that being connected to the internet means that they can find “most information” on their own.

Our Library!  Gateway to the Past, Bridge to the Future.

“The Devil Walks in Mattingly” by Billy Coffey

“The Supernatural Enhancements” by Edgar Cantero

“The Wolf A Novel” by Lorenzo Carcaterra

“The Girl with All the Gifts” by M.R. Carey

“The Competition” by Marcia Clark

“Night of the White Buffalo” by Margaret Coel

“Colliding with Destiny” by Sarah Jakes

“50 Ways to Wear a Scarf” by Lauren Friedman

“The Skinny Confidential” by Lauryn Evarts

“The Simple Art of Vegetarian Cooking” by Martha Rose Shulman

Vickie Hardin is Associate Director of Public Relations for the Bossier Parish Library. She can be reached at vhardin@bossierlibrary.org