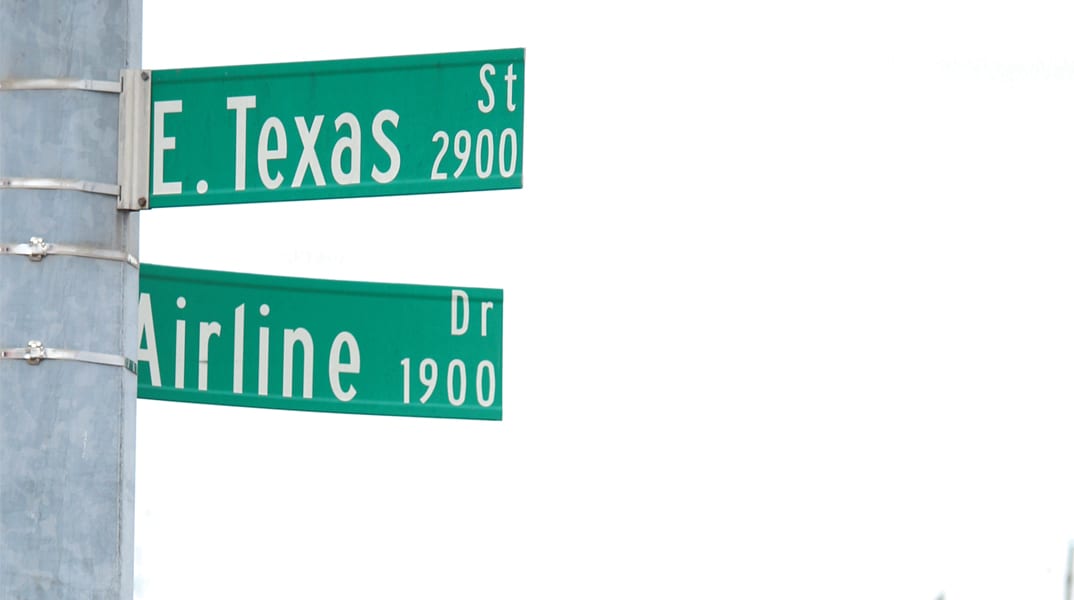 As Airline Drive keeps growing, the land along the road is becoming more desirable for businesses, to the chagrin of some residents.

The residential areas north of I-220 are growing and developers are eyeballing the potential in that area. Residents living in the neighborhoods off of Airline Drive are starting to get a little nervous with the boom’s accompanying traffic and noise.

At the June 25 Metropolitan Planning Commission (MPC) meeting, a resident of Byrd Circle voiced her concern regarding the application of D. Greg Williams to change the zoning at 5207 Airline Drive from R-LD to B-1 for a dental practice.

The resident further stated that she had concerns over the devaluation of her property with a business so near.

The resident cited the volume of business at a dental office located on Airline Drive south of Byrd Circle, but the MPC reiterated that the alternatives would be far greater.

“We want to protect your area,” said Rauschenbach, “from something that would be much more dense.”

“One other thing, too, that I want to say,” added Schuldt, “We’ve already experienced this with another subdivision, with Airline Estates.  This is an empty lot right now with an empty slab.  No one is going to build a single family house and live fronting Airline Drive.”

“Obviously, the highest and best use of this property is something with a whole lot more traffic associated with it,” Schuldt explained.

The board listened to the resident’s concerns regarding the potential for accidents on her road as well as the noise from the patients. The dentist herself responded with reassurance that the practice would be low-volume.

“I’m just going to make an editorial comment,” said Mattison. “In Bossier City, we’re poised to explode with growth. You talk about traffic on Airline Drive -”

The commission voted unanimously to approve the application.