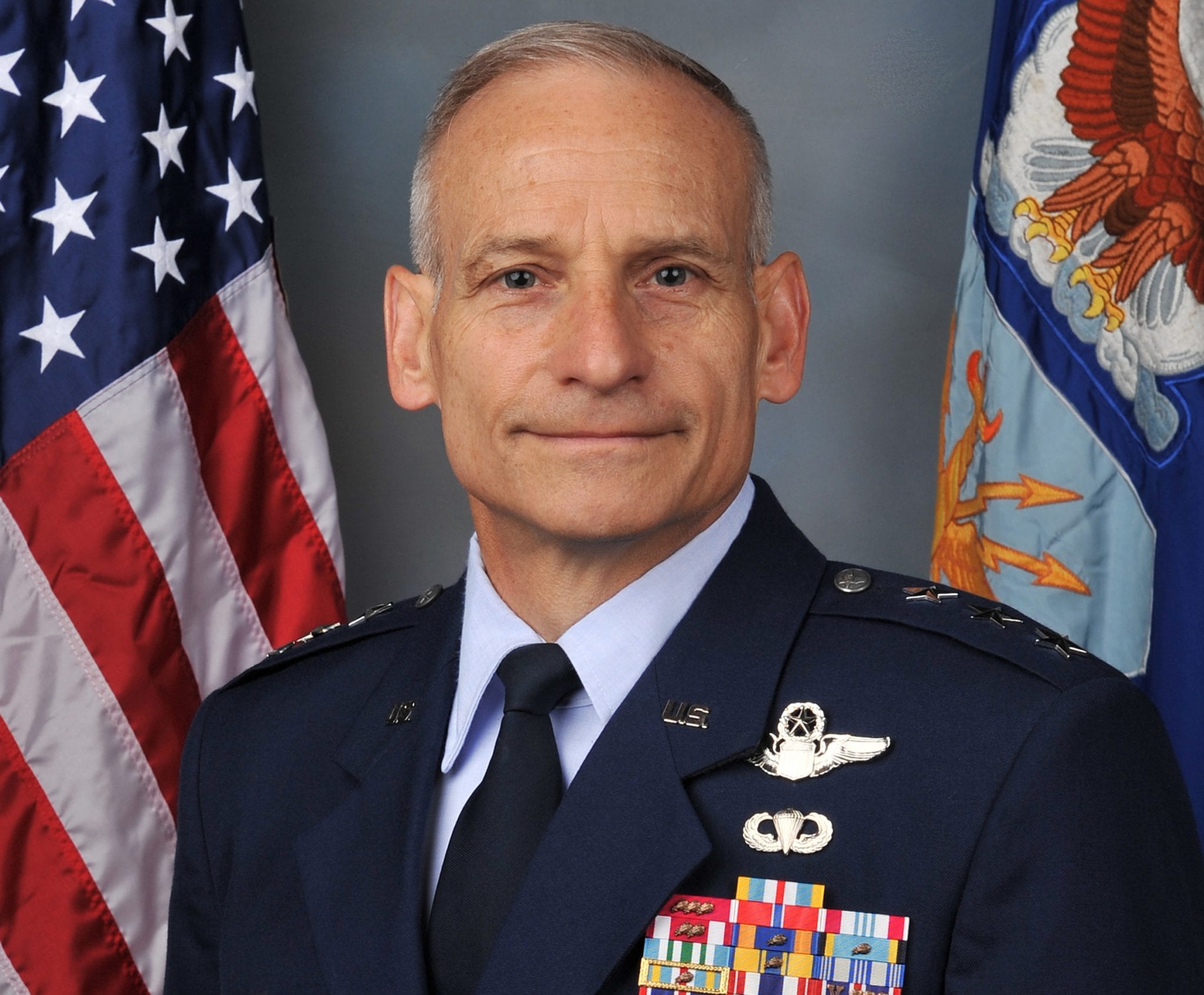 SHREVEPORT – The Independence Bowl Foundation honors an outstanding American citizen or group each year with the Omar N. Bradley “Spirit of Independence Award,” and retired United States Air Force Lieutenant General James M. Kowalski has been selected as the 43rd recipient of the award.

“People in Northwest Louisiana have strong patriotism and respect for service, so for the committee to choose me is a deeply moving honor,” noted Kowalski. “It’s also humbling to be added to a list that started with General Omar Bradley and recognizes so many exceptional civilian and military patriots.”

General Kowalski retired from the United States Air Force in September 2015. His most recent post was as the Deputy Commander of U.S. Strategic Command (USSTRATCOM) at Offutt Air Force Base in Nebraska – tasked with strategic deterrence and nuclear, space and cyberspace operations. Throughout his 35 years on active duty, his impact reached throughout the United States and the world.

Prior to his post at USSTRATCOM, General Kowalski led the establishment of Air Force Global Strike Command, the Air Force’s first new Major Command in 37 years, subsequently serving as its first vice commander and then commander. His wartime experience includes command of the 405th Air Expeditionary Wing in Southwest Asia – where he led a combined wing of B-1Bs, E-3s and KC-135s for operations in Afghanistan and Iraq. His staff assignments include Air Combat Command, Headquarters U.S. Air Force and the Joint Chiefs of Staff.

General Omar N. Bradley was the first recipient of the “Spirit of Independence Award,” and presented it each year until his death, after which his name was added to the award.

Since the award’s inception, this honor has been bestowed upon outstanding American citizens, or organizations, which symbolize the spirit of freedom and independence on which our country was founded. Some past recipients include: John Wayne, Bob Hope, Ronald Reagan, and recently, the Tuskegee Airmen, the Berlin Airlift Veterans, Veterans of the Battle of Chosin Reservoir, retired Marine Corporal Jacob P. Schick and Brigadier General Jeannie M. Leavitt.

Kowalski will accept the 2019 Omar N. Bradley “Spirit of Independence Award” at halftime of the 2019 Walk-On’s Independence Bowl.