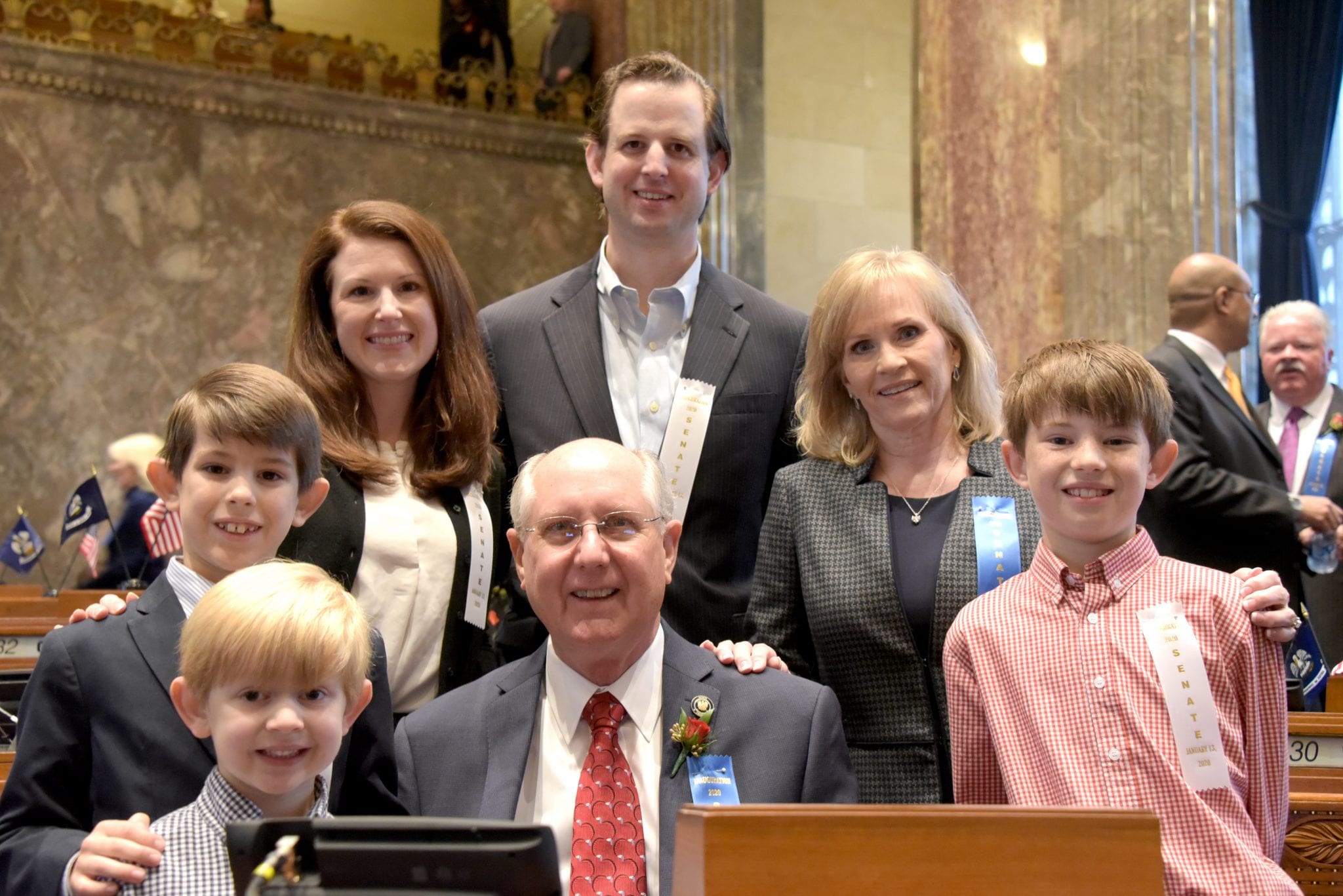 The Bossier City Republican was one of 20 new members sworn in during an organizational session of the Senate at the State Capitol.

Senator Mills represents the 36th Senate District which includes all of Webster parish and parts of Bossier, Bienville, and Claiborne parishes in northwest Louisiana.

“I am honored and privileged to serve the good people of District 36 as their Senator,” said Sen. Mills. “With Brenda Autry as Legislative Assistant we stand ready and eager to serve through our Minden district office.”

As the newly elected Senator for District 36, Senator Mills has been appointed to, and will serve on, the Committees on Education, Insurance, and Judiciary A, as well as Retirement where he will serve as Vice Chairman.

Senator Mills was born and raised in northwest Louisiana where he graduated from C.E. Byrd High School in Shreveport. He holds a B.S. in Business Administration from LSU in Baton Rouge and spends his free time tutoring 3rd and 4th graders at J.S. Clark Elementary School in Shreveport. He currently serves on the board and executive committee of the Shreveport-Bossier Committee of 100, as well as the Board of Trustees and Global Leadership Team for First United Methodist Church in Shreveport. He and his wife, Sheila Allen Mills, reside in Bossier Parish and have four children.