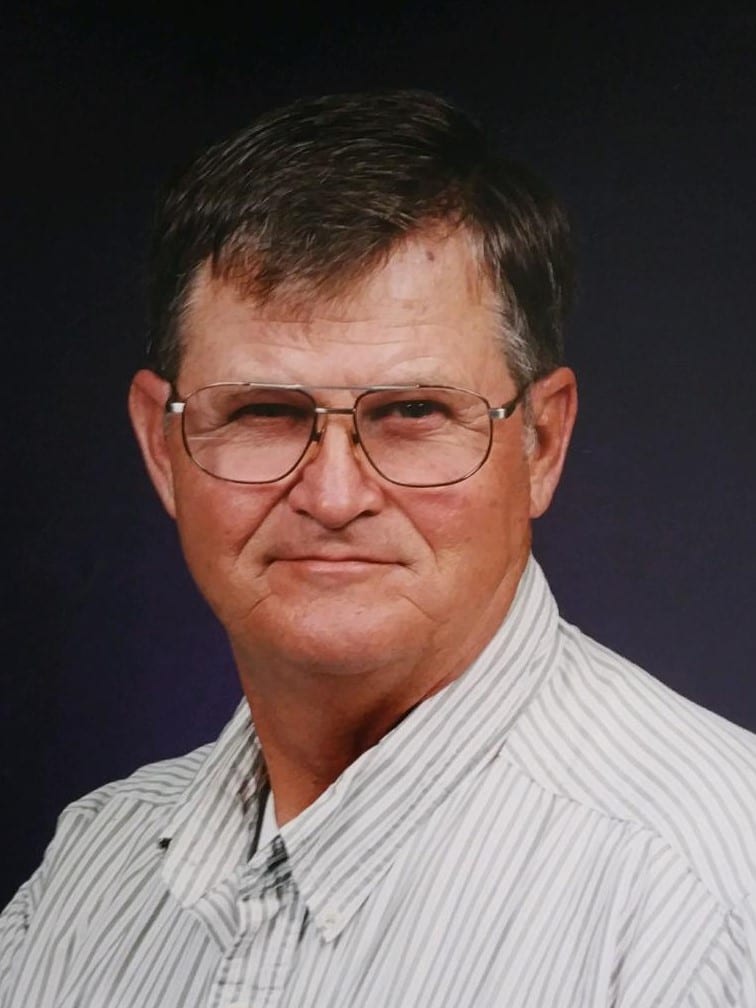 Ronald was born September 8, 1943 in Bienville, LA and passed away February 29, 2020 at his residence in Castor, LA. He was loved by all who knew him. He was a long-time member of New Ebenezer Baptist Church in Castor, LA. Ronald was employed at the Louisiana Army Ammunition Plant for over 33 years before retiring in 1994. Never one to sit still, he returned to his first love, raising watermelons. Ronald first started raising watermelons with his father as a young man. Just mention his name and everyone would say, “Ronald Plunkett raises the sweetest watermelons in the country”.