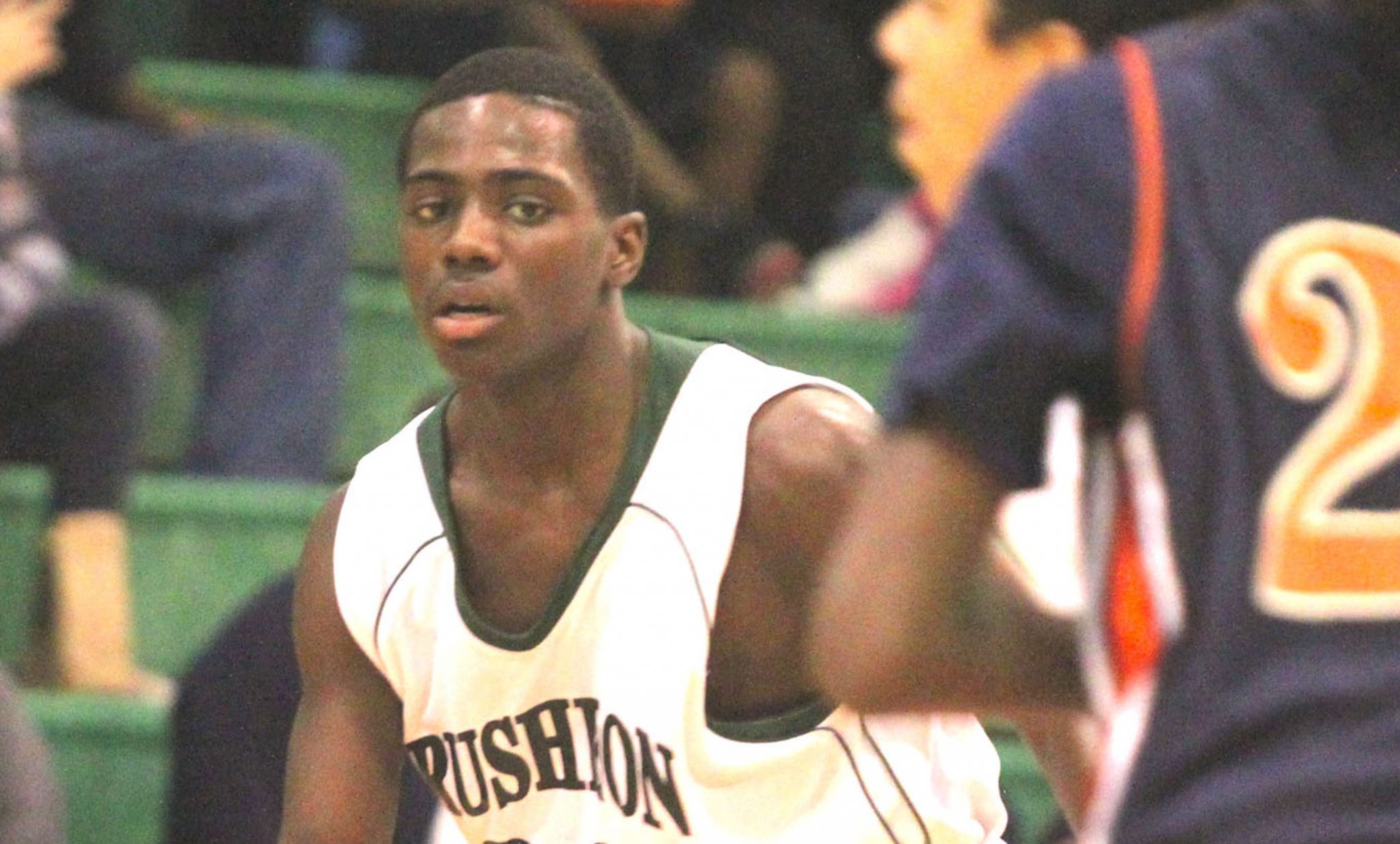 The Rams hit seven 3-pointers, including four by Michael Edwards.

Rusheon got off to a strong start and led 35-23 at the half.

Cope cut the lead to nine early in the third quarter. But three consecutive 3-point shots by Richard Lister, Edwards and Keyshawn Jones gave the Rams a comfortable 50-32 lead heading into the fourth.

Cope advanced to the finals with a 38-27 victory over Webster earlier Saturday.