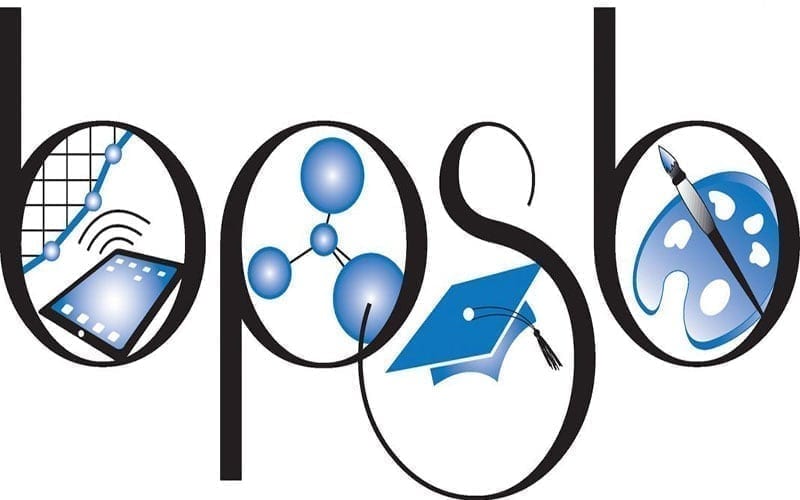 A Rusheon Middle school student hospitalized Tuesday night after collapsing during an eighth-grade football game in Stonewall is expected to make a full recovery.

“Each day is precious and this scare reinforces that. Bossier Schools and the students and faculty at Rusheon are continuing to rally around this young man and his family and additional counselors are on-campus to provide emotional support. The district also wants to extend heartfelt gratitude to the North Desoto Parish deputy and his wife for their heroic, life-saving actions, as well as to the Desoto Parish School Board for going far above and beyond, offering support. We could not be more grateful or thankful.”

The incident occurred during the Rams’ game against North DeSoto Middle School at North DeSoto High School’s stadium, according to a KTBS report and eyewitness accounts on social media.

According to an eyewitness account on social media, the student was in his stance waiting for a play to start when he collapsed.

According to KTBS and eyewitnesses, he was administered CPR until an ambulance arrived and transported him to Willis-Knighton South. He was reportedly conscious when the ambulance left the stadium.