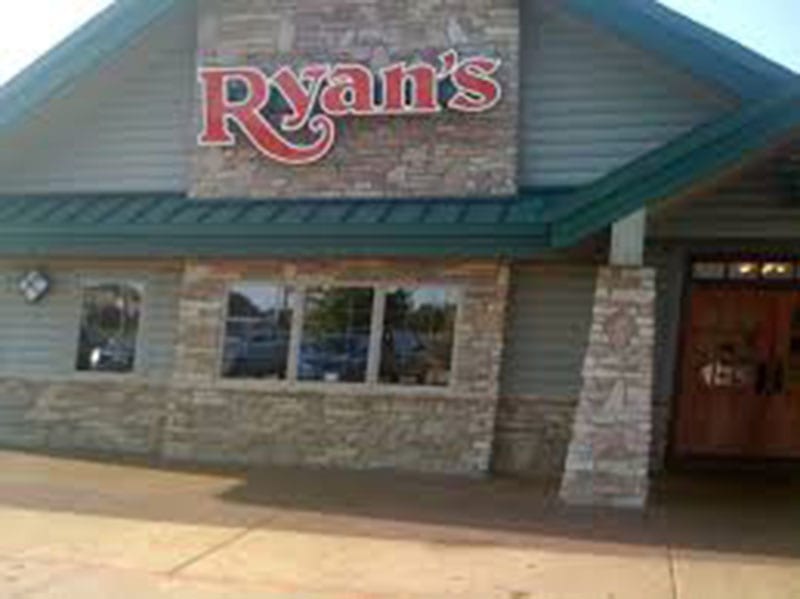 According to reports in to the BPT newsroom late last evening, the Ryan’s Family Steakhouse located at 2400 Airline Drive in Bossier City unexpectedly closed it’s doors Thursday. It is reported that another Ryan’s in Longview,Texas also closed Thursday. Other region closures include Pineville, LA and Conroe, TX.

Overall, the stores are among 73 Ryan’s locations nationwide that were shut down by the parent company (Food Management Partners) as of February 4, 2016. Company officials have gone on record as saying that the stores were underperforming and not meeting revenue expectations.

The closures announced Thursday were immediate and came virtually without any warning or expectation. There are a large number of employees affected by the closures. Employees will be given an opportunity to apply at other locations operating under the parent company umbrella (Ryan’s, Old Country Buffet, Fire Mountain and Country Buffet).

BPT will keep you updated on this developing story as further news statements are released.