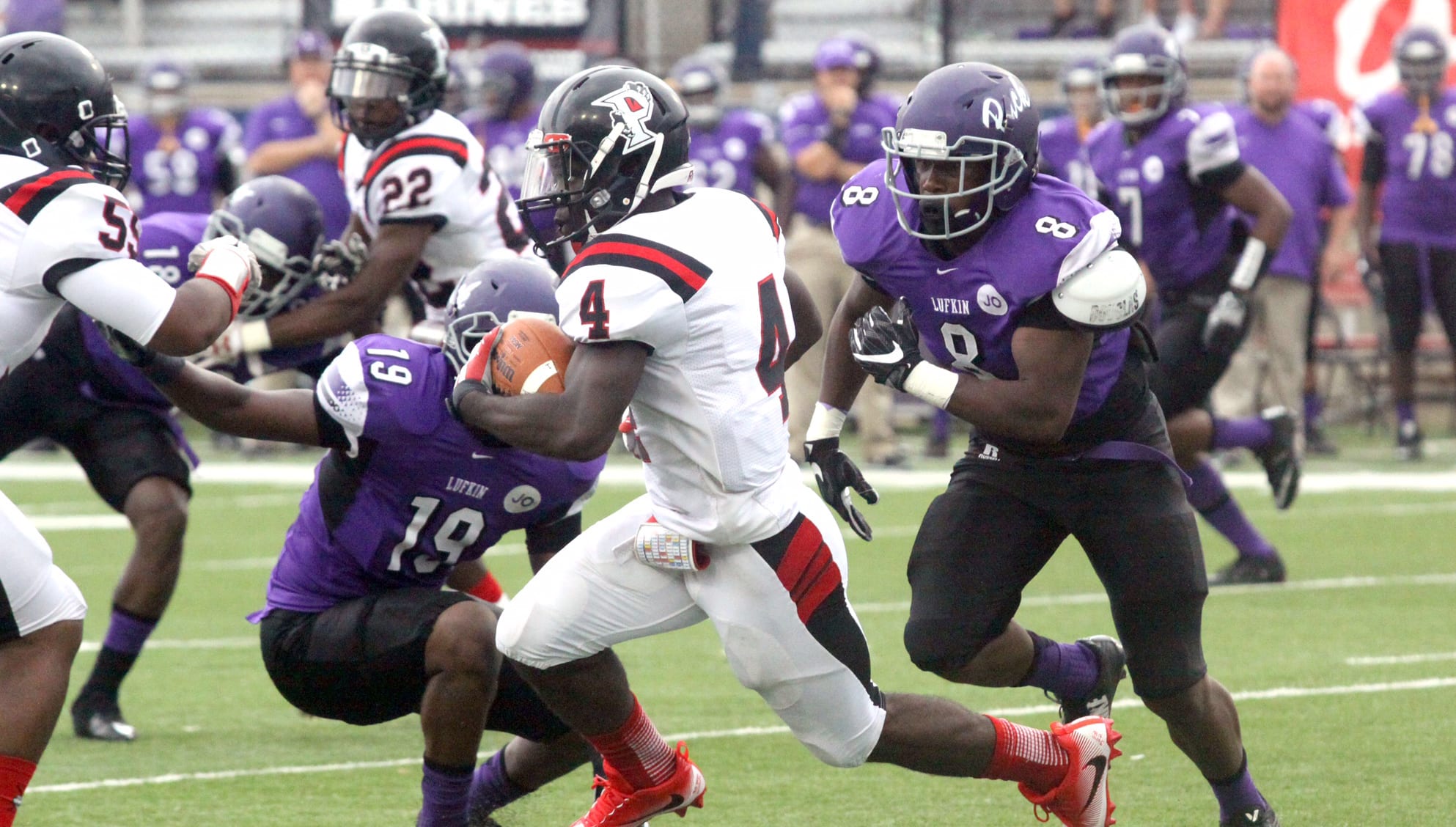 The Parkway Panthers are participating in the Landers Battle on the Border high school football showcase for the fifth straight year.

Parkway will face off against 2016 Mississippi Class 6A runner-up Pearl on Friday, Sept. 8, at 8:30 p.m. at Independence Stadium.

The schedule for the seventh annual event, which brings together some of the region’s top teams, was announced last week.

Pearl is making its first appearance. The Pirates went 11-4 last year, falling to Clinton in the Class 6A title game.

The Grayson-Curtis matchup is a highlight of the event. Grayson went 14-1 last season and won the Georgia Class 7A title.

Curtis has won 26 state championships. The Patriots lost to Evangel in the Division I semifinals last season.