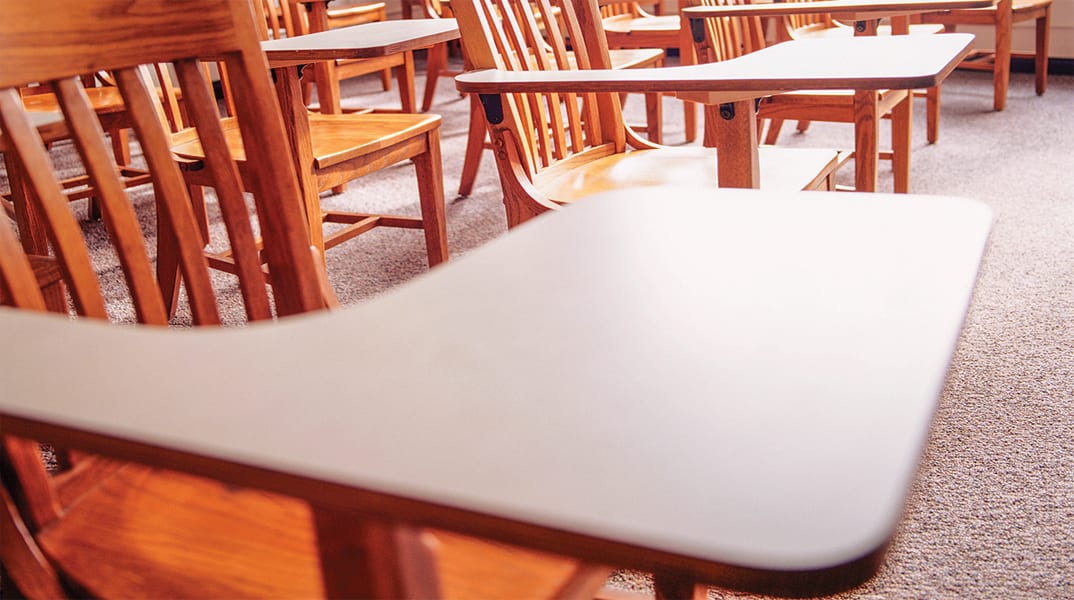 Student populations are projected to increase at an overall steady rate, according to a demographic study released last week.

The new report updates the projections released in 2014 and shows the general population of the Parish growing substantially over a ten year period. When compared to 2010 actual student counts, the 2027 enrollment is anticipated to be approximately 25,037 students, a 16 percent increase. Compared to 2016 actual enrollments, the overall increase is projected to be approximately 2,701 students, or a 12 percent increase.

This comes as no surprise, though. Bossier Parish has seen a population increase by 18,666 persons, or 19 percent, since 2000 with north of Interstate 220 Loop and south of the Benton community experiencing the largest increase.

The Benton feeder zone is expected to grow at the greatest rate, followed by Haughton, Parkway, and Bossier.

Kingston Elementary, a feeder school for Benton Middle and High School, has a 2027 projected enrollment of 1,243 students, which is double the amount of students in 2016.

The Airline feeder zone is expected to lose some students overall due to anticipated declining enrollments around the Bossier City area.

The purpose of the study was to project what the student enrollment of the District would be over the next ten years. The board can take the information and incorporate it as part of the facility planning process being conducted by the SGB/Yates Joint Venture Project Management team for the District. School-level projected enrollments are provided to illustrate anticipated changes.

The Census Bureau projects that the Parish will have a population of close to 159,450 in 2030 as compared to the 2010 actual census count of 116,979. That represents a projected increase of 42,471 if the projections materialize.

The unknown at the is time is whether the Barksdale Air Force Base brings their own charter school on line and where it will pull students from.