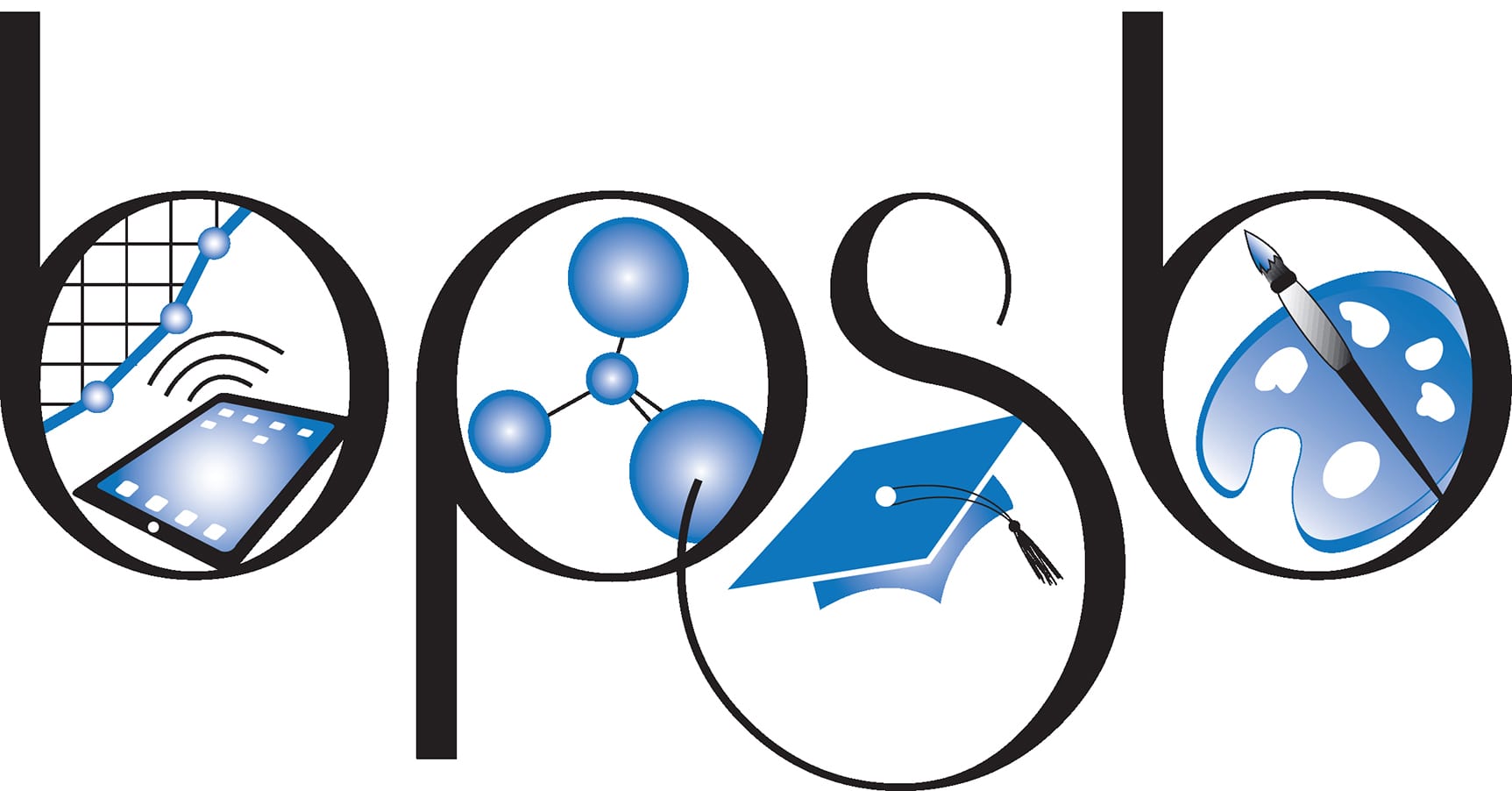 The new school year will start earlier than you think.

The Bossier Parish School Board recently approved the 2017-2018 school calendar, which has students returning to the classroom Aug. 2. Only nine weeks will separate the end of the current school year and the new one.

Bossier Parish teachers were presented two calendar options to vote on. Calendar A, which the board approved, had an earlier start day and includes a week break in October. Calendar B mirrors the current school calendar.

Mitch Downey, Assistant Superintendent of Bossier Schools, said 72-percent of the 1,096 votes were for Calendar A. Comments made about this option, Downey said, was in regards to the week off in October.

“The only difference in the adopted calendar than what we already have in place is three additional days added to the fall break, increasing it from two to five days,” Downey said. “The overwhelming opinion was it would be nice to have a chance to catch their breath after each grading period. We’ll see if it also helps with student absenteeism and decrease discipline problems.”

That break, however, was a concern for several school board members. Brad Bockhaus (Dist. 2) voted against the teachers, the first time he’s done so in his eight years on the board.

“It’s just my opinion, but that’s too early,” he said, referring to the Aug. 2 start date. “Those who don’t have air conditioners on their buses will have extra days they have to get on the school bus when it’s hot.”

Downey said a seven year study was conducted to compare the average temperature between the months of July and September. He said the study shows, on average, a single degree difference per month during for that time period.

Downey added that there’s no route over 12 miles long on a non air conditioned bus.

“I haven’t been directly involved with this prior to, but we’ve done our homework and did a tremendous amount of research to address every issue,” Downey told the board.

There was still some concern amongst the board. Shane Cheatham (Dist. 11) spoke against the week off in October. He said it will be a burden on parents to have to find childcare.

“Monday and Friday off is a lot easier for working parents to handle versus a whole week,” Neuman said. “Yes, the employees voted for this…almost 2,000 of them. But we have over 23,000 students and their families didn’t get a say in it.”

Downey assured the board that a lot of time and research went into creating the new calendar.

“We spent two months making sure we considered every possible impact we could perceive. There may be an unknown one out there that we haven’t identified,” Downey said. “We included every area of the system to try to get input on how these two calendars would impact them, positively or negatively.”

Calendar A was approved by the school board by a 9-3 vote. Downey said the calendar will be good for one school year. The board will have to vote and approve a 2018-2019 calendar next year. 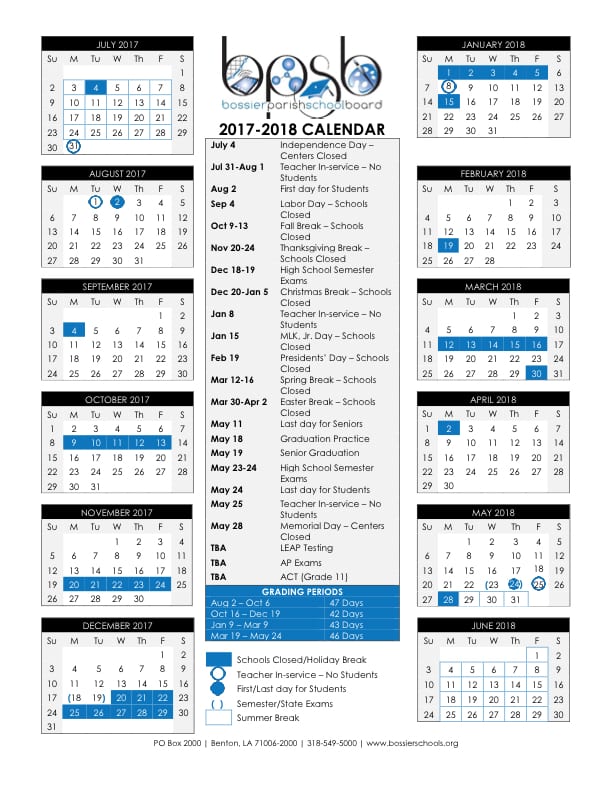