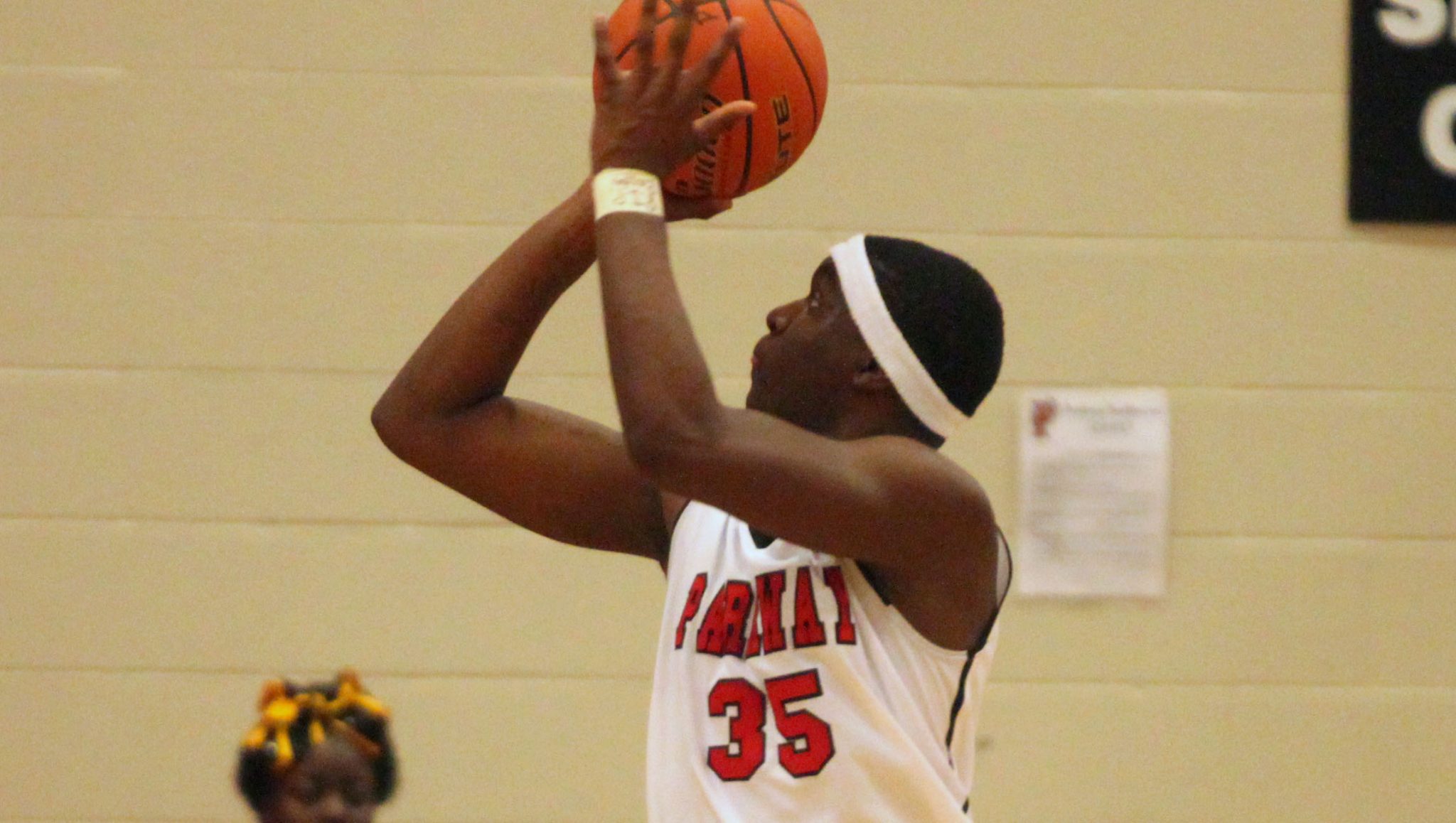 During No. 22 seed Parkway’s surprising run to the quarterfinals of the Class 5A boys basketball playoffs, the Panthers’ defensive play was a key to their success.

Friday night against No. 3 Scotlandville, Parkway played good defense again. But the Panthers ran up against a team that was even better defensively and fell to the Hornets 55-46 before a full house at Parkway.

Parkway, the District 1-5A runner-up, finished 25-9. This season marked only the second time in school history a Parkway team has gone as far as the quarterfinals.

Scotlandville, a magnet school located outside of Baton Rouge, improved to 31-4 and will play Parkway’s District 1-5A rival Byrd, which knocked off No. 2 Helen Cox 61-59, in the semifinals at the Top 28. The Hornets will be looking for their sixth straight championship game appearance. They won titles in 2012 and 2013.

Friday’s Parkway-Scotlandville clash was one of those games where every possession mattered. While both teams ran when they found an opportunity, the game was played at a mostly deliberate pace, especially by the visitors.

The Panthers got off to a slow start offensively, scoring only one point in the first four minutes. But the Hornets didn’t fare much better and led 8-6 after a quarter.

Things picked up a little in the second quarter with Parkway taking a brief 15-13 lead on a 3-pointer. Scotlandville answered back with a 3 of its own.

The game turned in the Hornets’ favor at the end of first half and the beginning of the second. First, Scotlandville’s LaMarcus Lee nailed a 3-pointer with one second to go in the second quarter to give his team a 21-18 lead at the half.

Then the Hornets came out and scored the first seven points of the second half to go up by 10. They led by 12 with about three-and-half minutes to play in the quarter. But the Panthers rallied. Artavious Lynn’s steal and layup just before the end of the third quarter cut the lead to 36-29.

Continuing its deliberate pace, Scotlandville still led by six with just over three minutes to play. Then, with the Parkway fans going crazy, the Panthers cut the lead to 45-41 with 2:30 left and got a defensive stop.

They had a chance to get within two but missed inside. Parkway was still only down by four with 1:09 left, but the Hornets hit enough free throws down the stretch — they were 12 of 16 from the line in the fourth quarter — and forced a couple of turnovers to pull away.

Lee led the winners with 20 points. Ja’Vonte Smart, considered by some experts one of the best freshmen in the nation, added 13 and Garrick Green had 11.

Lynn and Niki Edwards led Parkway with 15 points apiece. Edwards hit some big buckets and scored 10 in the second half to keep the Panthers in it. Keondre Wudtee added eight.