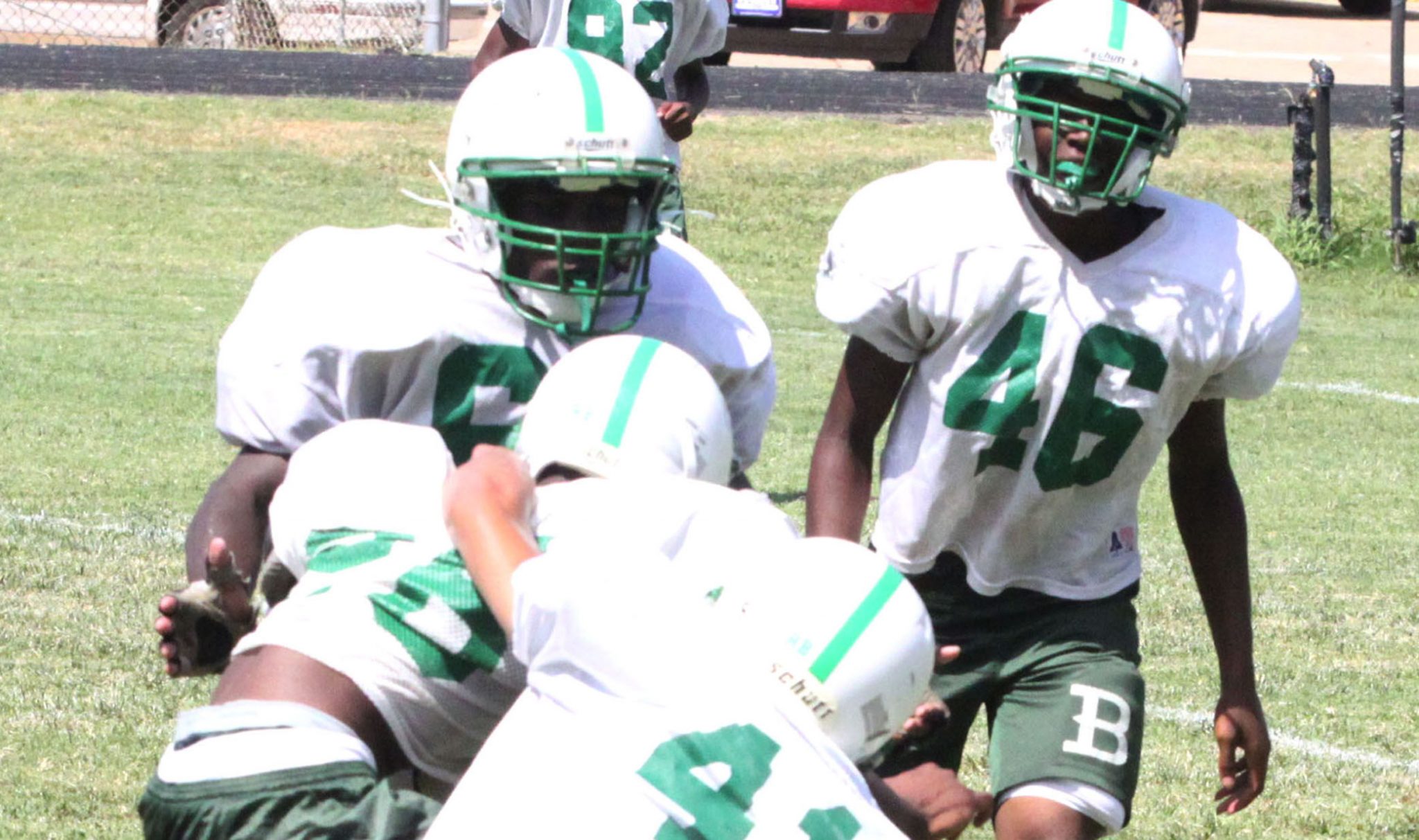 The countdown to the 2013 high school football season continues this week as parish teams prepare for controlled scrimmages Thursday and Friday.

One of the most intriguing scrimmages will take place Thursday at 6 at Preston Crownover Stadium when Parkway takes on West Monroe.

West Monroe was ranked No. 4 in The New Orleans Times-Picayune’s preseason countdown of the top 50 teams in the state, and Parkway was No. 6.

The Rebels are a perennial power who last won the Class 5A state title in 2011. Parkway reached the quarterfinals last season.

Airline will also get an idea of how it stacks up against one of the state’s best when the Vikings host Ouachita Parish.