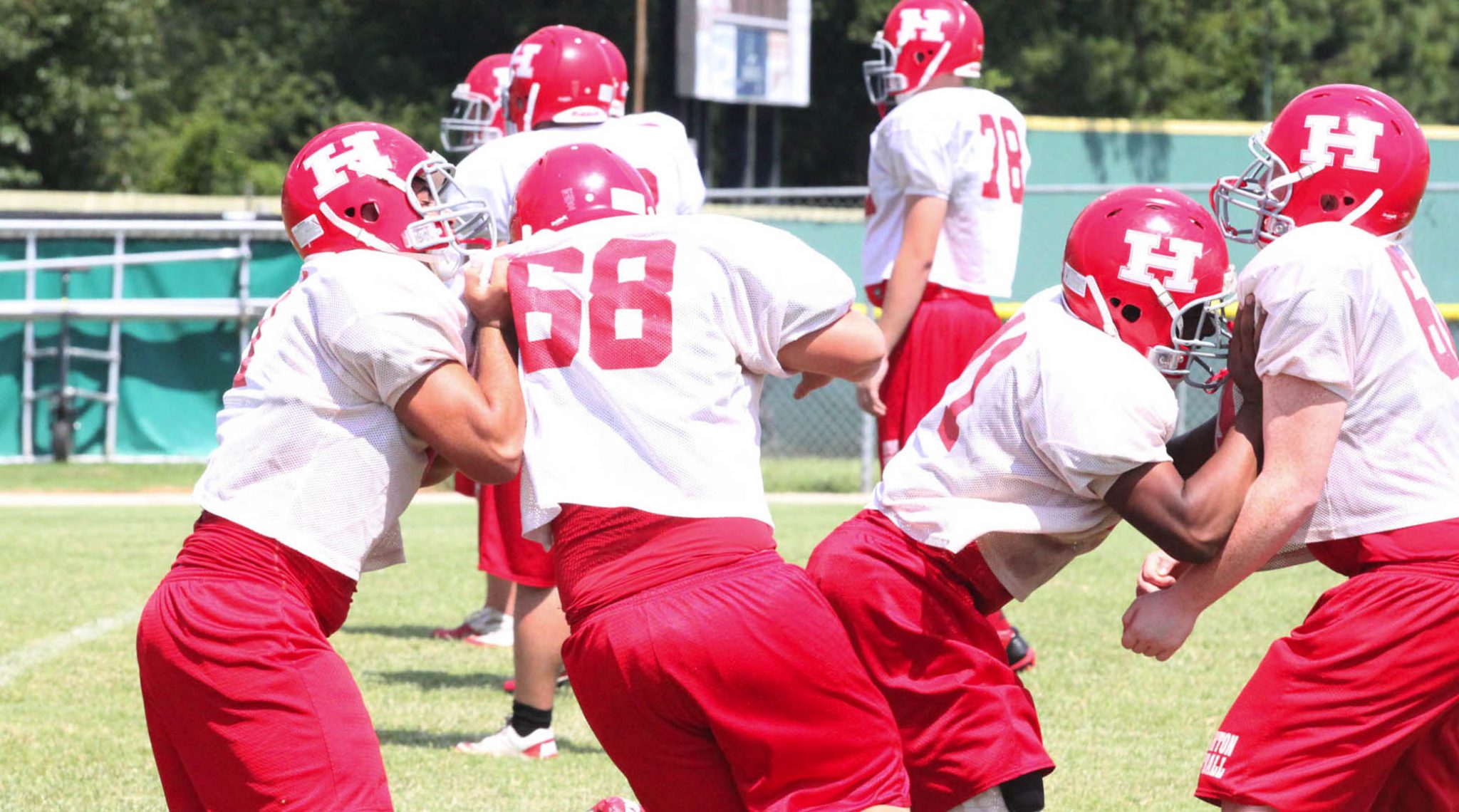 After all, West Monroe has won eight Class 5A state titles with the last one coming in 2011. The Rebels also have one of the top recruits in the nation in offensive lineman Cameron Robinson.

West Monroe was ranked No. 4 in the New Orleans Times-Picayune’s preseason countdown of the top 50 schools in the state regardless of class.

Parkway, ranked No. 6 by The Times-Picayune, also has one of the nation’s top recruits in quarterback Brandon Harris, an LSU commitment. The Panthers return their entire backfield and receiving corps, including Louisiana Tech commitment Brodrick Jefferson, from last year’s team that won a school record 11 games.

But Feaster said he won’t necessarily be concerned with how many touchdowns are scored by or against his team in the controlled environment.

“We’re going to be doing a lot of evaluation of individuals,” he said. “We know our kids are going to play together as a team. We’re know they’re going to represent Parkway and all that. What we’re trying to find out is which of our players are good enough to play big-time 5A football.

“West Monroe is just the right opponent for that. They will come at us from every angle on every play. We’re going to have to block them and tackle them and get after them.”

Tickets are $5 at Preston Crownover Stadium.

Haughton coach Rodney Guin and Louisiana New Tech at Plain Dealing coach Coy Brotherton are also eager for their players to get some game-type experience.

“We’ve got three or four sophomores playing on defense,” Guin said. “In fact, we may start a freshman at one spot. We just need them to play a bunch of plays. I think they’re going to be pretty good once we get some experience under them.”

Brotherton is looking forward to seeing former Airline head coach Mike Greene, now in his third year at Fair Park. Brotherton was an assistant under Greene at Airline.

He said his main focus in the scrimmage will be evaluating the running backs.

“All three of those guys have looked good at times in practice. They’re all going to play some role on the defensive side of the ball. We’ll just see which one stands out the most in the scrimmage.”