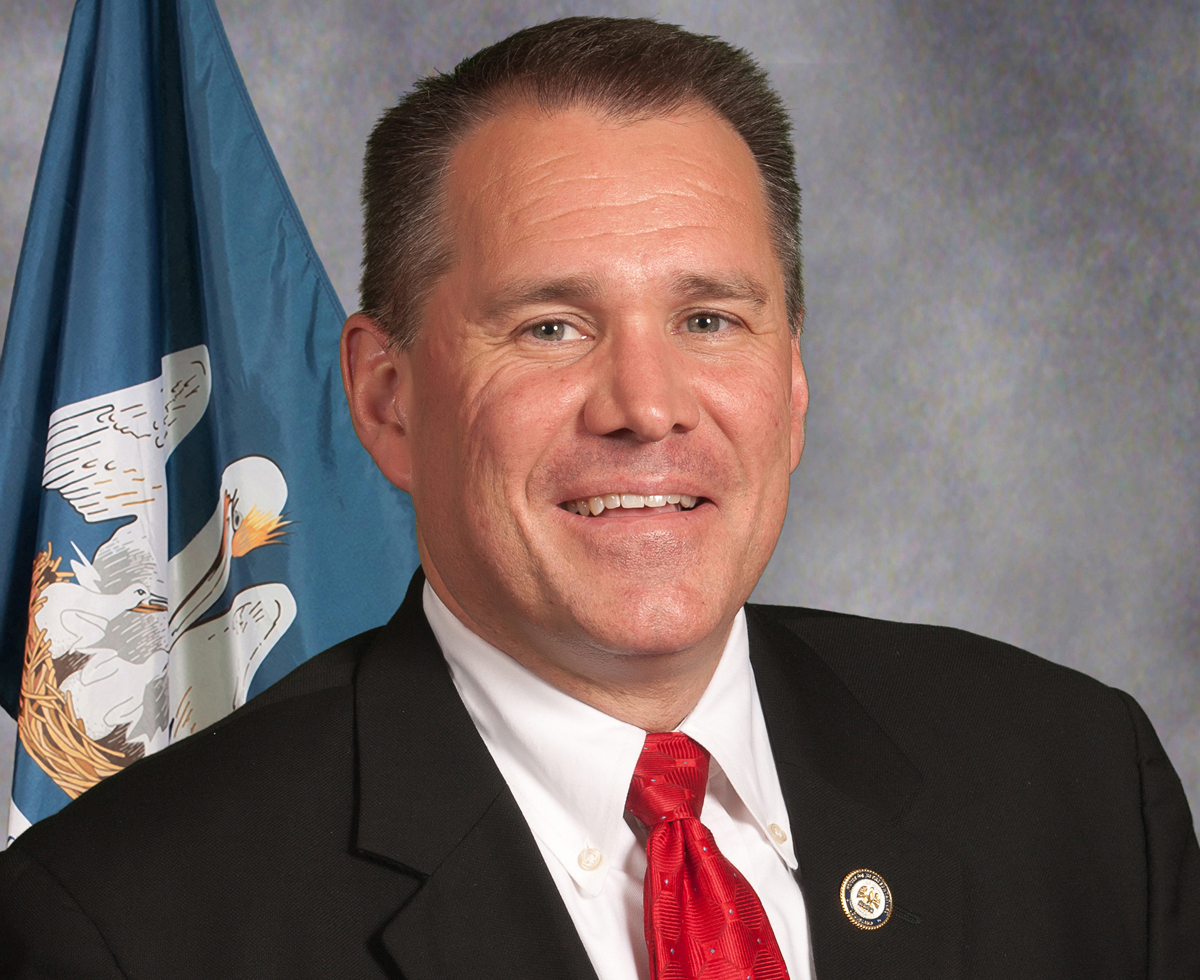 The Louisiana Republican Party seems to be having a lot of indecision over who should be the candidate to take on incumbent Democratic U.S. Sen. Mary Landrieu, who is seeking a fourth six-year term in 2014.

It was thought that U.S. Rep. Bill Cassidy of Baton Rouge, who represents the 6th Congressional District, was the anointed one to carry the GOP banner.

But then a retired Air Force colonel by the name of Rob Maness of Madisonville jumped into the race and began picking up endorsements from several tea party and conservative groups.

That gave the impression that many conservative Republicans do not believe Cassidy is conservative enough to defeat Landrieu. The latest independent poll gave Landrieu a 10-point lead over Cassidy.

Now comes a new wrinkle to the race. State Rep. Alan Seabaugh, a Republican from Shreveport, is giving consideration to entering the U.S. Senate race. He would be another burr under the saddle for Cassidy.

That’s because Seabaugh is from a part of the state that is very conservative, and, therefore, would take more votes away from Cassidy. It is also thought that Maness will have some support in northwest Louisiana.

How the leaders of the state Republican Party handle this chaos will be interesting to watch.

Seabaugh’s candidacy could be a stretch. He has only been in elected office since 2010 and has very little name recognition statewide. But so did Maness when he began his quest for the U.S. Senate seat.

Money, of course, is an issue for Maness and for Seabaugh, if he decides to enter the fray. Cassidy is having success in growing his campaign warchest with help from state and national Republicans.

It will take millions to be competitive against Landrieu. According to the last campaign report, which went through June 30, Landrieu had $4.9 million cash on hand while Cassidy had $3.2 million.

You can bet they will have a lot more when the next report comes out. That’s a huge money mountain for Maness and Seabaugh to climb.

The cost of a Congressional seat

The latest poll shows that the approval rating for members of Congress is nine percent. So, one has to wonder — why anyone would want to run for Congress?

But fear not. The allure of the power, prestige, and perks that goes with being a member of Congress continues to attract many candidates.

So it is in the 5th Congressional District where a special election is being held on October 19 to replace Republican U.S. Rep. Rodney Alexander, who resigned to become Secretary of the Louisiana Department of Veterans Affairs.

Campaign finance reports will be available shortly, but Riser told John Maginnis of LaPolitics Weekly that his report will show he has raised $560,000 so far.

And Roll Call, the newspaper of Capitol Hill, is reporting that Morris has put $295,000 of his own money into his campaign in addition to the $213,641 he raised through contributions.

No other campaign finance figures were available for other candidates, but the Fax-Net will reveal those when their reports become public.

There are reports that a poll was being taken in the 5th District in recent days, however, no results have yet been released.

The last poll released was on on August 16, but it was taken before all candidates had qualified. Holloway, for example, was not included.

Here are the candidates polled and the results:

Riser has the backing of the state and national Republican establishment – Gov. Bobby Jindal and Alexander, to mention two at the state level.

The 5th District is rated Safe Republican, so it is possible that two of the GOP candidates could wind up in a runoff on November 16.

Shutdown: Good or bad for GOP?

Voting to shut down the U.S. government because of their dislike of Obamacare may come back to haunt Republicans in the U.S. House of Representatives and in national elections.

A recent poll shows that 73% of the American people feel that a resolution should be passed to get the government running again without provisions to keep parts of Obamacare from going into effect. Only 21% support the Republican shutdown effort.

As expected, among Democrats, 90% support the above position, as does 77% of Independents. Among Republican voters, 44% support that position, but 47% say the government should be shut down until Obamacare is curtailed.

These GOP check-writers are upset with the increasing influence of Tea Party members of Congress over less conservative or moderate Republicans.

Tensions over the situation came to the forefront at a recent gathering in Washington for backers of American Crossroads and Crossroads GPS, two GOP-allied groups founded with the help of Karl Rove.

Many attendees expressed concern about the strategy of tying government funding to measures that would hinder Obamacare.

But perhaps most of the Republican members are not so concerned. State legislatures, those dominated by Republicans, reapportioned Congressional districts after the 2010 Census so that their party colleagues would have safe, conservative districts.

Therefore, there appears to be little threat to these members when it comes election time. While polls give Congress dismal approval ratings, voters seem to exclude their own member of Congress from the rest of the pack.

Senators, perhaps, are more vulnerable to the wrath of voters because their elections are statewide. So it will be interesting to see what voters do in the Congressional elections of 2014.