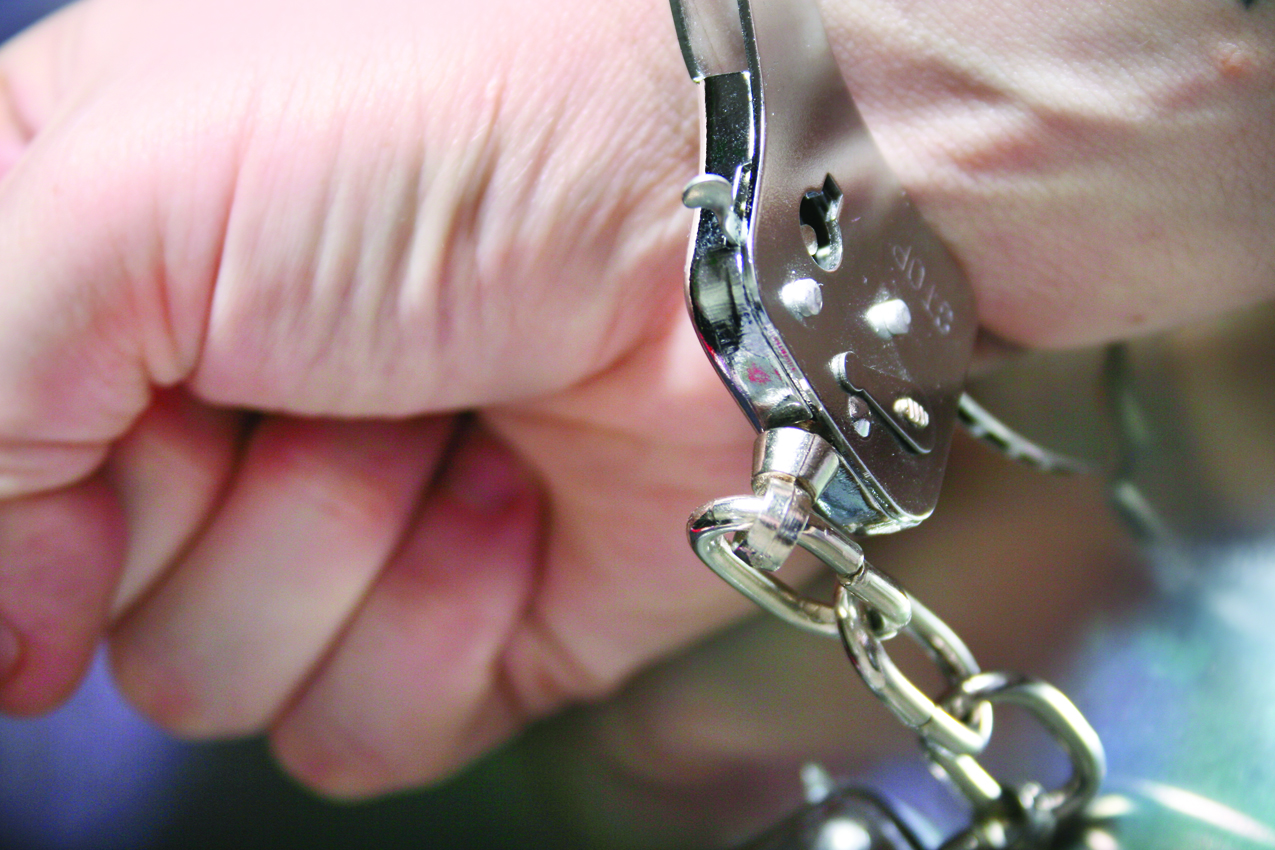 Bossier City police have arrested a second suspect who was wanted in connection with the armed robbery of a local car wash.

Damario Shelton Kelly, 21, of Bossier City was taken into custody overnight after a Bossier City patrol officer spotted him riding in a vehicle. Kelly was arrested after police conducted a traffic stop on the vehicle in the 1600 block of Hill Street. 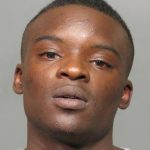 Detectives with the Violent Crimes United secured a warrant earlier this week for Kelly’s arrest in connection with the holdup of the Snappy Scrubs Car Wash in the 1900 block of Benton Road on June 3, 2014.  The arresting officer knew Kelly was wanted and recognized him having dealt with him on several occasions in the past.

Kelly was booked into the Bossier City Jail on the armed robbery charge as well as drug charges after police found him in possession of suspected marijuana. He was also booked for having several outstanding bench warrants from Bossier City and Bossier Parish. His bond is currently set at $253,000.

Another suspect – Jerome Durham, 31, of Bossier City – was arrested earlier this month and charged in connection with the armed robbery.

Detectives are continuing their investigation into the case.