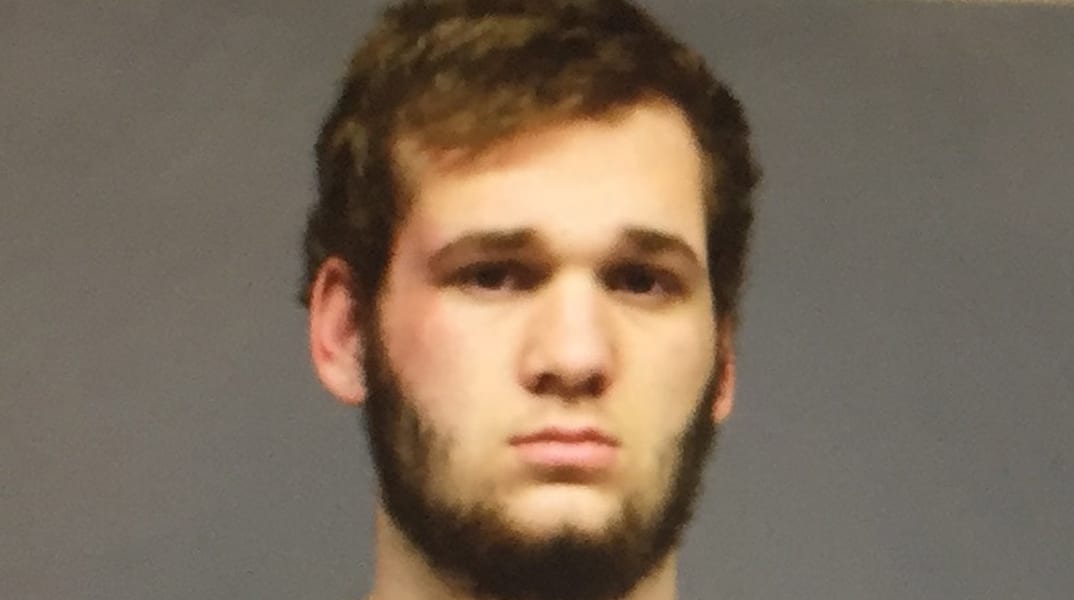 The second suspect in an arson case at a Walmart Neighborhood Market has turned himself into police.

Ryan James Hannigan, 18, of Shreveport turned himself in at the Bossier City Police Department Saturday afternoon.

Hannigan was identified by fire investigators as the male subject in security camera video taken at the store.

Bossier City Fire Department investigators arrested Kailey Marie Wise, 18, of Benton, Thursday for simple arson in connection with the Feb. 3, 2017 incident at the Walmart Neighborhood Market in the 4000 block of Barksdale Boulevard.

Wise and Hannigan could be seen on video walking down an aisle when she pointed out a package of feminine hygiene products to the man who sets the package on fire with a cigarette lighter. The couple then walked to the end of the aisle and appeared to wait until the fire engulfs the package before they walked away and exited the store.

Store personnel noticed the fire then called the Bossier City Fire Department. An employee was able to put out the fire with an extinguisher before fire crews arrived on the scene.

Hannigan was booked into the Bossier City Jail on a charge of simple arson.