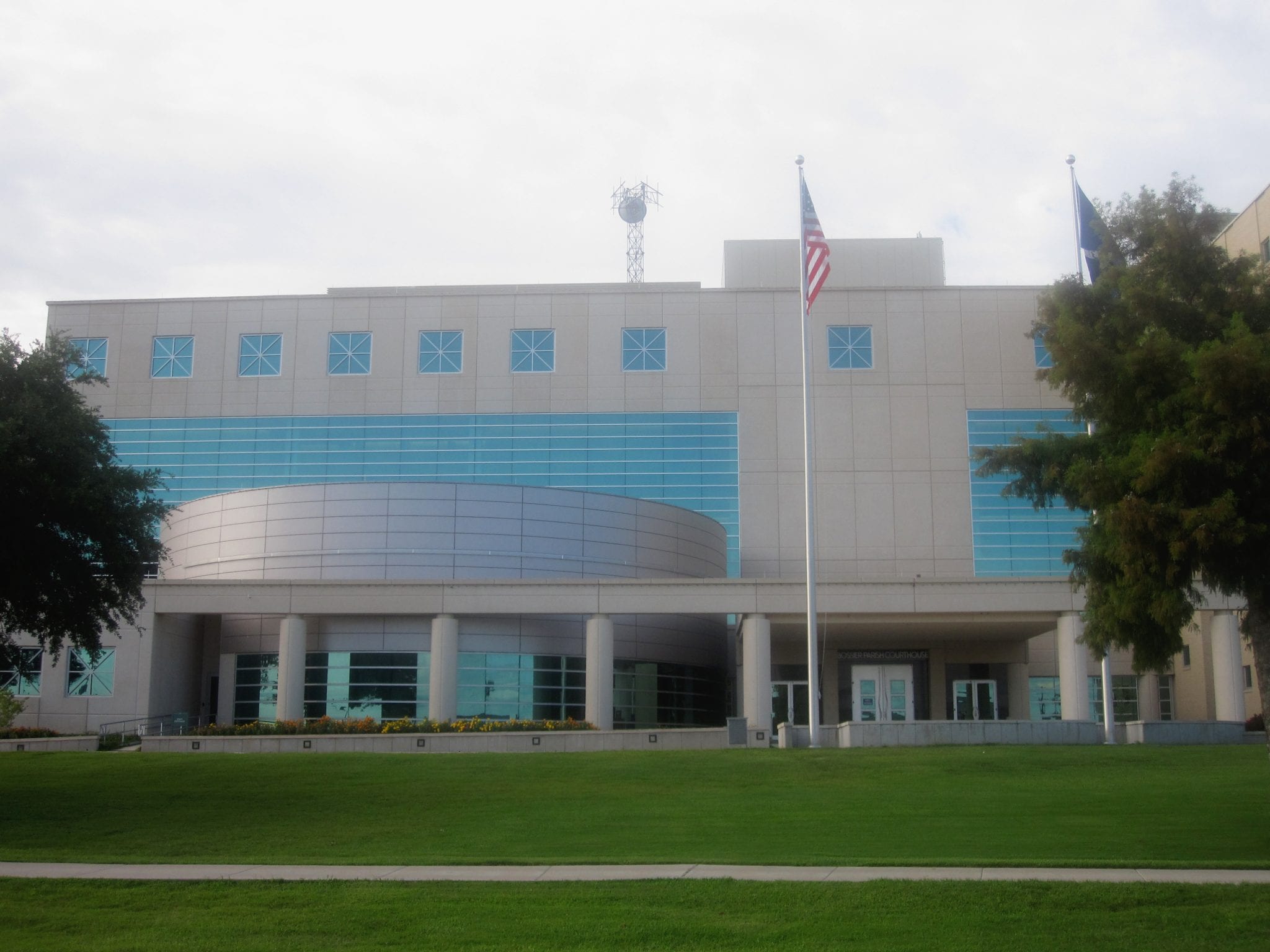 Security at the Bossier Parish Courthouse will soon be significantly upgraded with the addition of more hi-tech cameras to provide better quality surveillance inside and outside the building.

Director of Purchasing Jim Firth told members of the Bossier Parish Police Jury’s capital improvements/building and grounds committee Wednesday the planned upgrade would increase the number of cameras from 48 to 202.

Firth had been tasked by the police jury to study the current system and make recommendations for improving security at the courthouse. Firth worked with the parish Sheriff’s Office on the project.

“We looked at it from the vantage of an active shooter, especially in light of what has happened recently,” Firth said. “When the courthouse was first built we didn’t have those issues.”

Firth said the plan to upgrade was taking advantage of the latest technology in video surveillance.

“We’ll be taking still images or video of a quality that can be used in court,” Firth said. “There are times when the images are difficult to interpret using the older analog cameras. The new ones will be high definition and will provide clear images.”

Firth said he had also learned that existing cable could be used with the new cameras, and that would be a cost-saving factor. New Ethernet cable will be run for new cameras that will placed inside and outside the courthouse.

Cost of the system should run around $450,000 and that money has already been set aside in last year’s budget, Firth told committee members. Bids on the system could be let in six weeks to two months, he added.