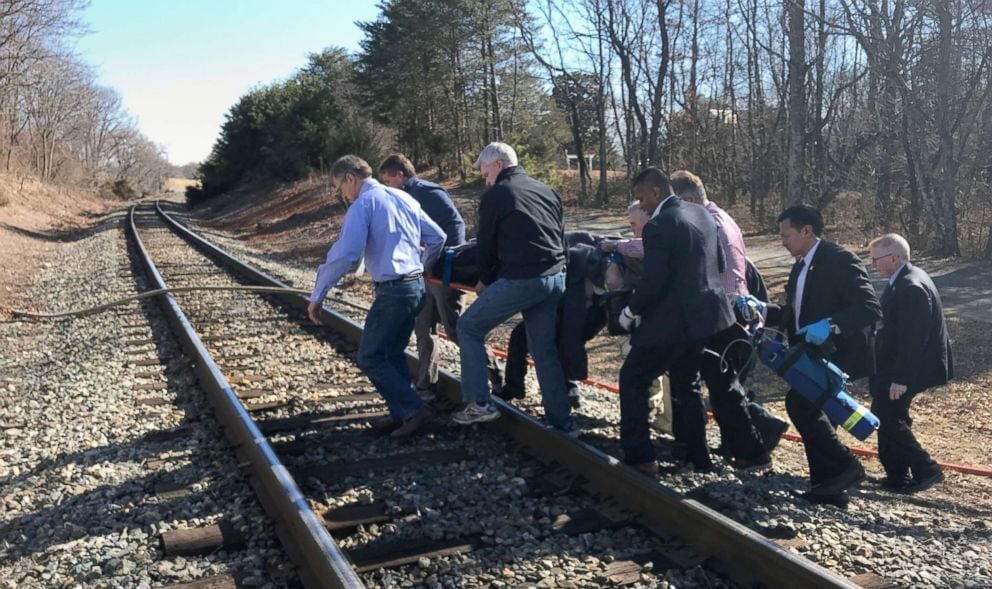 Sen. Bill Cassidy, And his wife, Laura, both doctors, were among those on a chartered train carrying dozens of GOP lawmakers to a Republican policy retreat when it struck a garbage truck in rural Virginia. Cassidy helped carry one of the injured passengers to an ambulance. Reports said six people aboard the train were injured, and one member of the three-man crew on the garbage truck was killed.