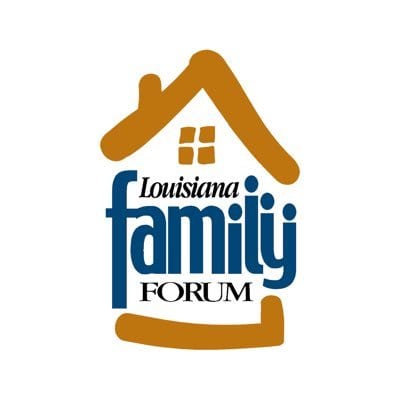 Tuesday, July 20, 2021 (BATON ROUGE) – Members of the Louisiana Senate voted today to override Governor John Bel Edwards’ ill-advised veto of SB 156 – the Fairness in Women’s Sports Act. The Louisiana House of Representatives is expected to hear the bill tomorrow in the final step to complete the override process.

“This historic, first-in-state-history veto override session is being held because everyday citizens implored their elected leaders to preserve fairness and dignity for women in Louisiana. Despite Governor Edwards’ assertions that Fairness in Women’s Sports was a solution to a problem that did not exist, it is evident that the people of Louisiana thought otherwise.”

SB 156, the Fairness in Women’s Sports Act, introduced by Senator Beth Mizell (R-Franklinton), overwhelmingly passed the Senate (29-6) and House (78-17) in the regular legislative session. The governor overlooked the bipartisan support of these measures in his veto.

“Passing Fairness in Women’s Sports is a protective measure for our children that all Louisiana parents can and have gotten behind,” continued Mills. “We are thrilled that the Louisiana Senate rose up to the challenge of the governor’s vetoes and we look forward to the Louisiana House doing the same tomorrow.