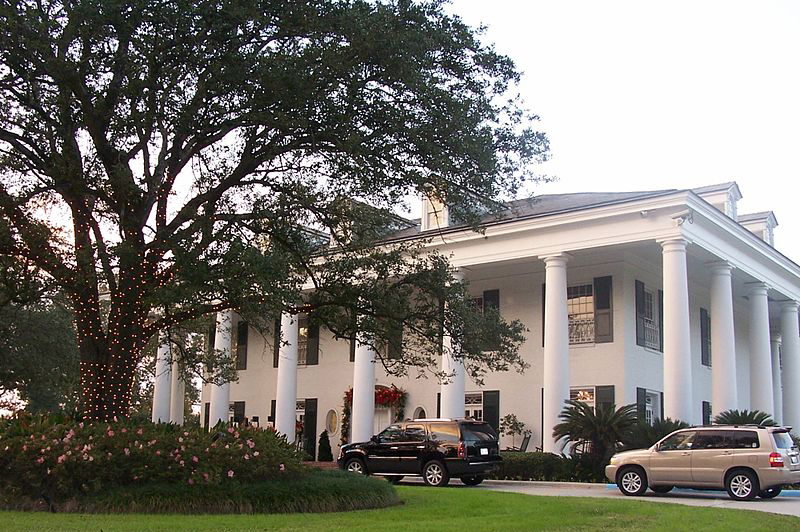 After months of speculation, Republican U.S. Sen. David Vitter told supporters he will run for Louisiana governor in 2015.

The announcement came in an email to supporters sent Tuesday morning.

“I believe that as our next Governor, I can have a bigger impact addressing the unique challenges and opportunities we face in Louisiana,” said Vitter in an email obtained by The Associated Press.

“This will be my last political job, elected or appointed, period. So my only agenda will be to do what’s best for all Louisianians, from our best and brightest to our most vulnerable,” he said in the email.

With Gov. Bobby Jindal being term-limited, Vitter would be the biggest name in a wide open race. Also in Vitter’s favor is that he can run without danger of losing his Senate seat — re-election isn’t until 2016.

“I had thought that Sen. Vitter would wait and see if the Republicans took control of the U.S. Senate in the 2014 elections, which, if that happened, would have increased his power and influence in the Senate. But during my years on Capitol Hill, I found that every member of the Louisiana Congressional delegation had his or her sights set on being the powerful governor of Louisiana. Obviously, that has not changed,” said Lou Burnett, local political commentator and publisher of Fax-Net Update, a weekly political newsletter.

Others who stated their intention to run include Republican Lt. Gov. Jay Dardenne and Democratic state Rep. John Bel Edwards. Republican State Treasurer John Kennedy has said he is considering entering the race.

“His entry changes the dynamics of the race and could create problems for the GOP with other viable Republican candidates running for governor,” Burnett noted.

Vitter’s approval ratings are high in Louisiana — with more than 58 percent giving him good job performance marks in a recent Southern Media and Opinion Research poll — and has the capability to bring in campaign donations.

“Although an active campaign is still a year away, I’ll start preparing for it immediately by doing what I’ve always done, including as our U.S. Senator. That’s listening to you, knowing that I sure don’t have all the answers,” Vitter said in his email.