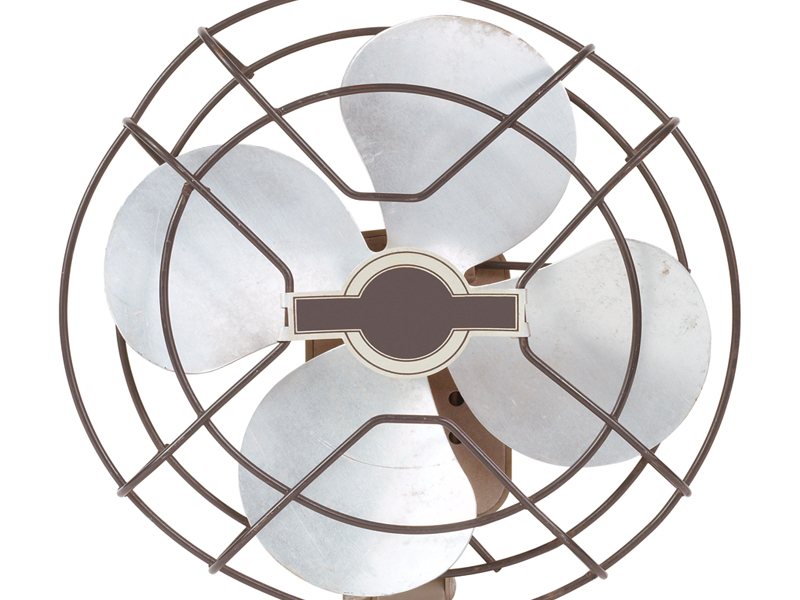 Volunteers from Celebration Church will be “Sweating for our Seniors” Saturday, Aug. 1, to collect fans, bottled water and monetary donations for the Bossier Council on Aging.

The Shreveport-based church will be set up at the Wal-Mart on Airline Drive in Bossier City from 9 a.m. to 1 p.m. to collect donations from the public. Tamara Crane, Executive Director of the Bossier Council on Aging, said they are in dire need of fans and donations as they enter the month of August.

“We all know August is hot and the heat is on its way,” Crane said. “We usually give out twice as many fans in August than we do all summer.”

The Bossier Council on Aging has already given out more than 250 fans since distribution began in March. They distributed more than 100 fans in the month of July alone.

Donated fans can be any size or style, but they must be new. Crane said some seniors prefer box fans because they are larger, but they are sometimes difficult to carry from room to room.

“Some seniors out in rural areas don’t have central air conditioning in their homes,” Crane explained.

“They may not even have a window unit and a fan is what they use to cool their entire home.”

Crane also said seniors often times don’t run their air conditioning unit during the summer because of how costly it gets.

“Our seniors are on a fixed income. Some still choose to work, but some of them don’t have the option to go out and work a little bit to cover extra costs,” she said. “When they have routine needs, such as medicine or bills, it is cheaper for them to run a fan than it is an air conditioning unit.”

This is why fan drives are critical this time of year. The bottled water will also be handed out as part of the council’s hydration program, which Crane said is to remind seniors the importance of drinking water to help prevent heat strokes and heat exhaustion.

“It’s important for them to not only stay cool, but to stay hydrated,” Crane said. “July and August are the hottest months of the year. Just in the last two years, we’ve had people go into a home to deliver a meal and have found a senior who had passed away due to the heat.”

Fan drives are just one way the council reaches out to seniors who may not know about their services.

“We’ve had seniors come in just to get a fan, but then they find out we offer meals on wheels and transportation services,” Crane said. “This opens the door for us to get them the services they need.”

Seniors living in Bossier Parish can request one fan each year. They must have a valid form of identification and be over the age of 60.

Fans may be picked up at any of the three Bossier Council on Aging sites – Bossier City, Benton and Plain Dealing. Crane urged the public to remember their elderly neighbors and loved ones in the coming weeks as temperatures rise.

For more information, contact the Bossier Council on Aging at 318-741-8302 or send an e-mail to contactus@bossiercoa.org.