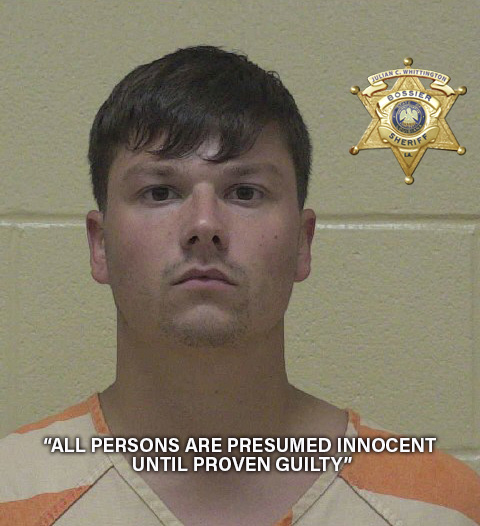 Matthew Daigle, 23, of the 300 block of Gaston Lane in Bossier City, was arrested after
an investigation revealed that he distributed pornography involving juveniles.

Detectives obtained and executed a search warrant at Daigle’s residence where they
seized his electronic devices. Those devices will undergo a digital forensic examination to
determine if there are more images stored on them.

Daigle was taken to the detective’s office and interviewed where they say he was
cooperative and confessed to distributing the pornographic images. Daigle was charged with two
counts of Distributing Pornography Involving Juveniles. He is booked into the Bossier Max. No
bond has been set in this case.

This matter is still under investigation. Detectives with the Bossier Sheriff’s Office
continue to aggressively investigate child sexual abuse cases with the ICAC Team, the Attorney
General’s Office, and with the aid of the latest technology. They encourage anyone with
information regarding this crime or any other crimes against children to contact the Bossier
Sheriff’s Office at (318) 965-2203.

Congratulations are in High Order for Sheriff Whittington

Congratulations are in High Order for Sheriff Whittington