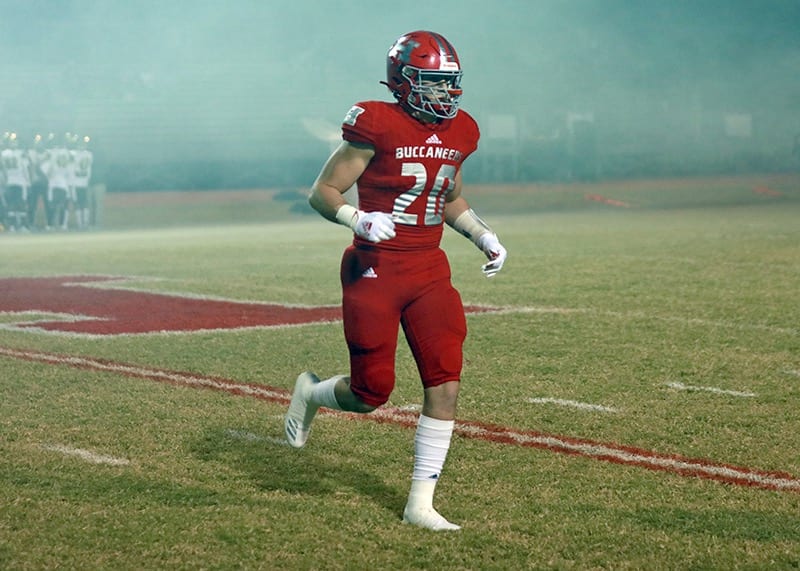 St. Andre was one of 12 players who signed with ULL Wednesday. The Cajuns signed 23 overall, including 13 during the early signing period in December.

St. Andre was a first-team All-State selection. He was an All-Parish first-team player three straight years.

Last season, he set the school record for tackles and shared MVP honors on the All-Parish team.

St. Andre joins a ULL program coming off a 10-1 season. The Cajuns were ranked No. 16 in the final coaches’ poll.

The four Parkway players were all first-team All-Parish selections last season as was Plain Dealing’s Newton.

McKnight was a first-team All-Parish selection in 2020. This season, she’s helped the Lady Panthers go 16-3 so far.