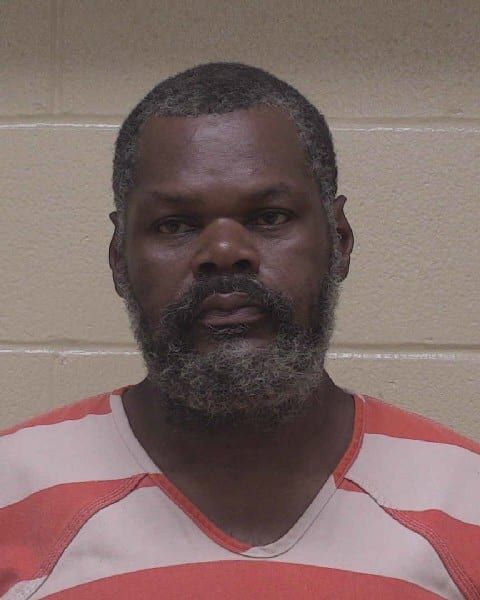 Jessie Black, 49, of the 100 block of Black Road in Benton, was charged with Attempted First Degree Rape of an adult woman for an incident that took place on May 23 and for Misdemeanor Sexual Battery that occurred this morning with the same woman.

Black is currently serving as a Tier 1 sex offender from a 2002 conviction of Carnal Knowledge of a Juvenile.

He was transported to the Bossier Maximum Security Facility for booking; bond is pending.