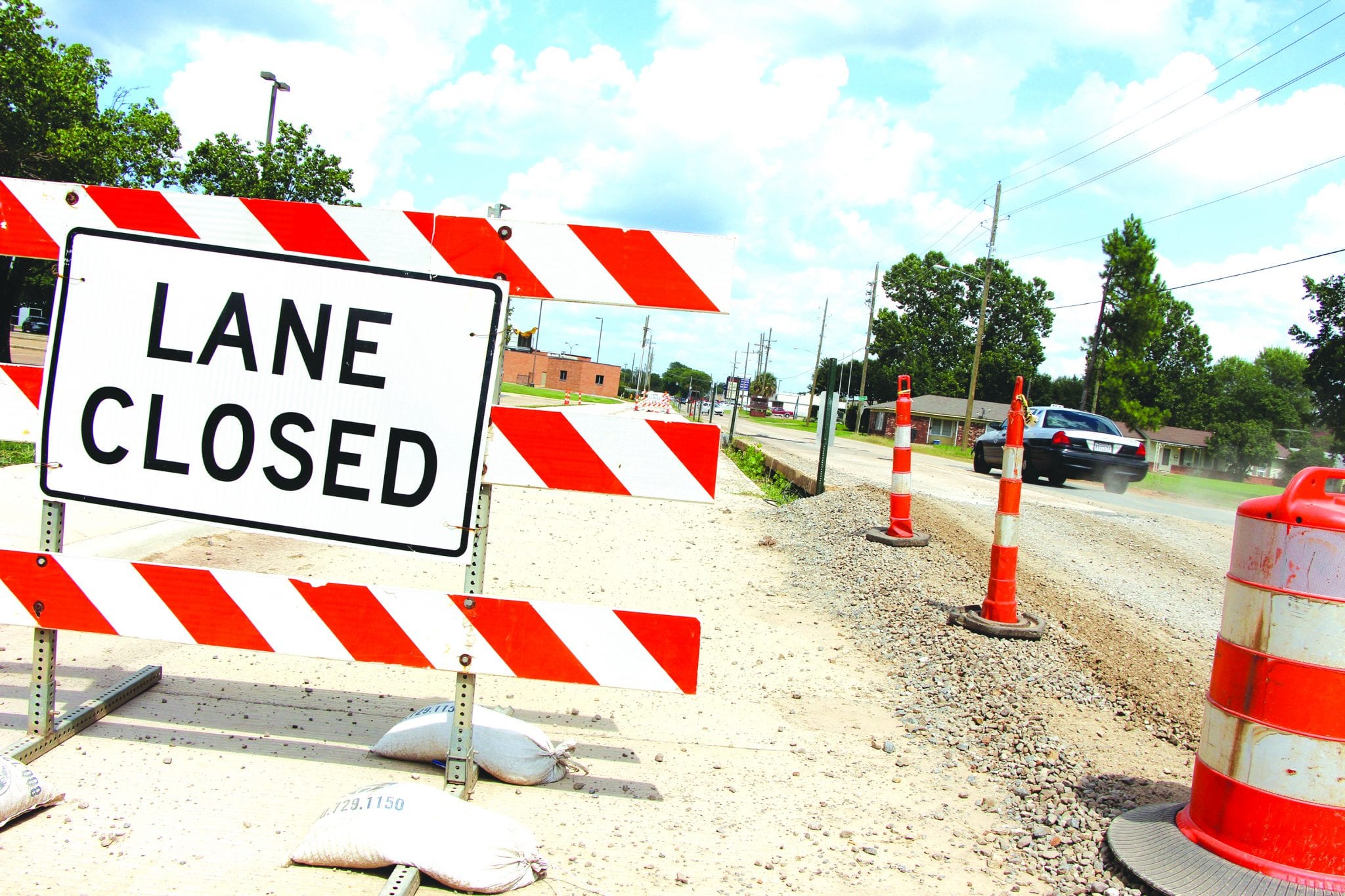 Bossier City commuters will have to deal with traffic problems for the rest of 2017 as the City of Bossier embarks on an important stage of the Shed Road widening project.

Crews will be installing new drainage lines underneath Airline Drive at Shed Road.

Bossier City Engineer Mark Hudson said they won’t be closing Airline Drive, but there will be “significant inconveniences” to motorists traveling through the area.

That work could begin in the next two weeks and will last through the end of the year.

Crews will also be laying new drainage boxes down Shed Road between Airline Drive and Walbrook Park, which Hudson said will be another inconvenience for motorists.

“These box culverts will enhance the drainage north and south of Shed Road,” Hudson said. “Drainage has been an issue there for decades.”

Once the project is done, Shed Road will be a brand new four-lane corridor, connecting two of Bossier’s busiest roadways — Airline Drive and Benton Road.

“We’re in the last phase of the Shed Road project,” Hudson said. “This was always part of the grand plan to build Shed Road using this federal money. Traffic experts at (the Louisiana Department of Transportation and Development) felt like four lanes is what was needed there and best suited for this stretch of Shed Road.”

The Shed Road widening project was initiated more than a decade ago, but construction didn’t begin until recent years.

“It’s a project being 80 percent funded with federal money, thus the reason it has taken so long to get to this point,” Hudson said.

Hudson said the project will be finished in early 2018.

“Technically the completion date is January, but I’m sure there will be some additional days due to bad weather or other issues out of our control,” he said. “What I tell people is spring of next year.”

That finishing date can’t come soon enough for business owner TJ Forrest. He purchased Cascio’s Market Bistro, located at 2750 Shed Rd., two and a half years ago and said the construction has been a disaster since day one.

“I sunk everything I had into this place to get it and it’s killing me. It’s taking forever,” he said. “They say we will reap the rewards when it’s done, but we have to make it until it’s done.

“That’s what the city of Bossier doesn’t realize. There’s only so much money and when it dries up, there’s no where to go,” he explained.

Forrest said business has slowed tremendously and he’s losing about 20 percent of profits every month.

“That’s tough for a small business owner,” he said. “We’re normally packed in here for lunch five days a week. Right now, we might get packed one day during the week. People don’t want to drive their cars down this road.”

His end of Shed Road is still mild compared to the work being done on the other side. But that will change once they start installing the new culverts.

Hudson said there will always be access to the businesses and houses while this construction is happening.

“We got lucky. There are a lot of side streets that provide good detour routes,” Hudson added.

As for Cascio’s Market Bistro, Forrest said they will just have to take it one day at a time.

“If people would fight it and get here, we can get them in and out of here quick,” he said. “We’re not going out of business. We’ll make it, but it’s tough right now.”