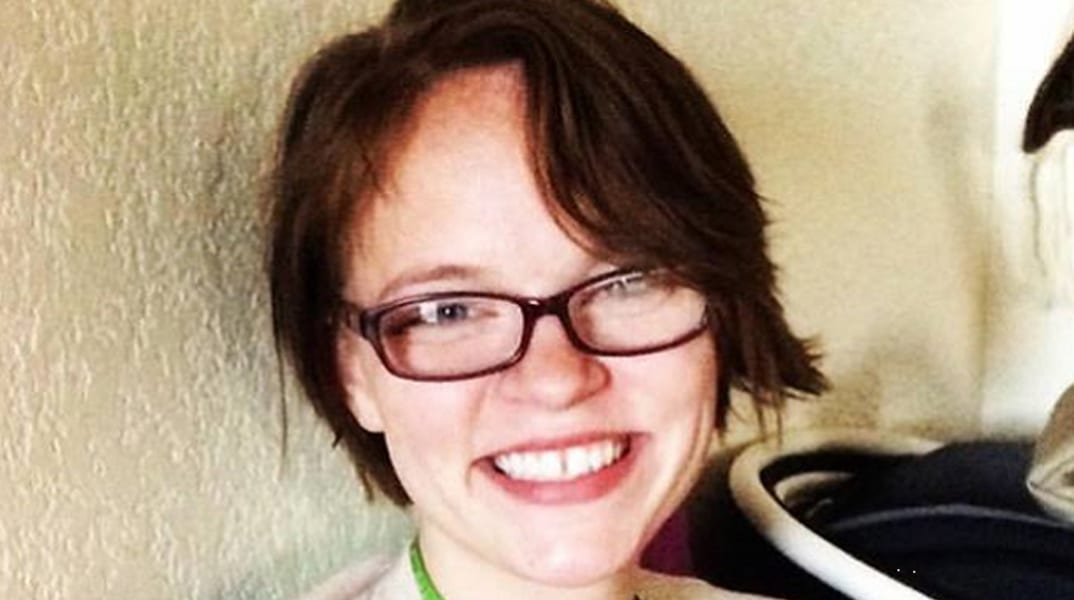 The Bossier Sheriff’s Office is actively assisting authorities with the Boulder Police Department and Federal Bureau of Investigation in the investigation of the homicide of Ashley Mead of Colorado and the search for her remains.

The Boulder Police Department believe that Mead was killed in Boulder earlier this week and that 32-year-old Adam Densmore transported her body to Louisiana and went to his family’s home in Haughton on Feb. 13-14.

Densmore was later arrested in Okmulgee, Oklahoma on Feb. 15, and partial human remains belonging to Mead were found that same day in a dumpster in the town of Okmulgee.

Boulder Police Department also believe that other remains of Ashley Mead’s body could be in a purple suitcase, and if anyone sees a suitcase placed in an odd location, they are asked not to touch it and to contact the Bossier Sheriff’s Office at (318) 965-2203 immediately.

Ashley Mead and her daughter, Winter were reported missing on Feb. 14, 2017 after Ashley Mead did not show up for work. Winter was located on Feb. 15 with her father. She was unharmed and placed in the temporary care of Child Protective Services in Oklahoma.

Densmore’s exact travel route between Feb. 12 through Feb. 15 is still under investigation. Detectives currently believe that on the evening of Feb. 12, Densmore left Boulder, CO and traveled south to Raton, New Mexico. He then continued south and east through the Texas panhandle before arriving in Haughton, Louisiana on the evening of Feb. 13. On the morning of Feb. 14, Densmore drove to Conway, Ark. where he spent the night. On the morning of Feb. 15, he left Conway and stopped in Okmulgee, Ok. before being located and arrested just west of Tulsa, Ok. at approximately 1:30 p.m.