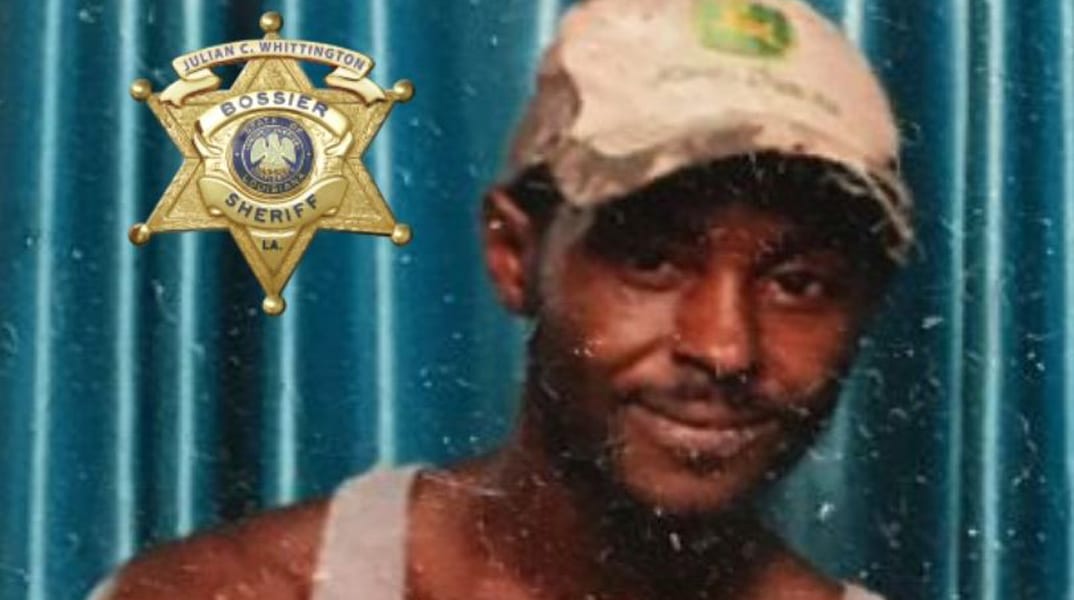 Bossier Sheriff’s Office detectives are investigating the burglary of Clark Custom Guns, located on Shootout Lane in Princeton, after numerous firearms were taken from the business during a burglary just before 4 a.m. Nov. 30.

Detectives looked through the store’s surveillance video that showed two men entering the business the day before just before closing and asking about several weapons for sale.

Through their investigation, Bossier detectives identified one of those men as Ryan P. Hiroms, a convicted felon.  Hiroms, 25, of the 2500 block of Creswell Ave. in Shreveport, was arrested by U.S. Marshals Service Task Force near his residence around 5 p.m. Friday.

“This is what good police work is all about,” said Sheriff Julian Whittington.  “Our detectives dug in and quickly began their investigation to identify one of the suspects and closely worked with other law enforcement agencies to bring him into custody.  When our people get on you, we’re going to get you!  And now with the public’s help, we’ll get this second suspect identified and located.”

The second suspect is a slender black male, and Bossier detectives want to identify and locate this man about his involvement in the burglary.  Sheriff Whittington is asking anyone who may know the identity of this man to contact Bossier Crime Stoppers at (318) 424-4100, which is offering a reward up to $1,000 leading to an arrest; however, all calls and tips to Crime Stoppers may remain anonymous.