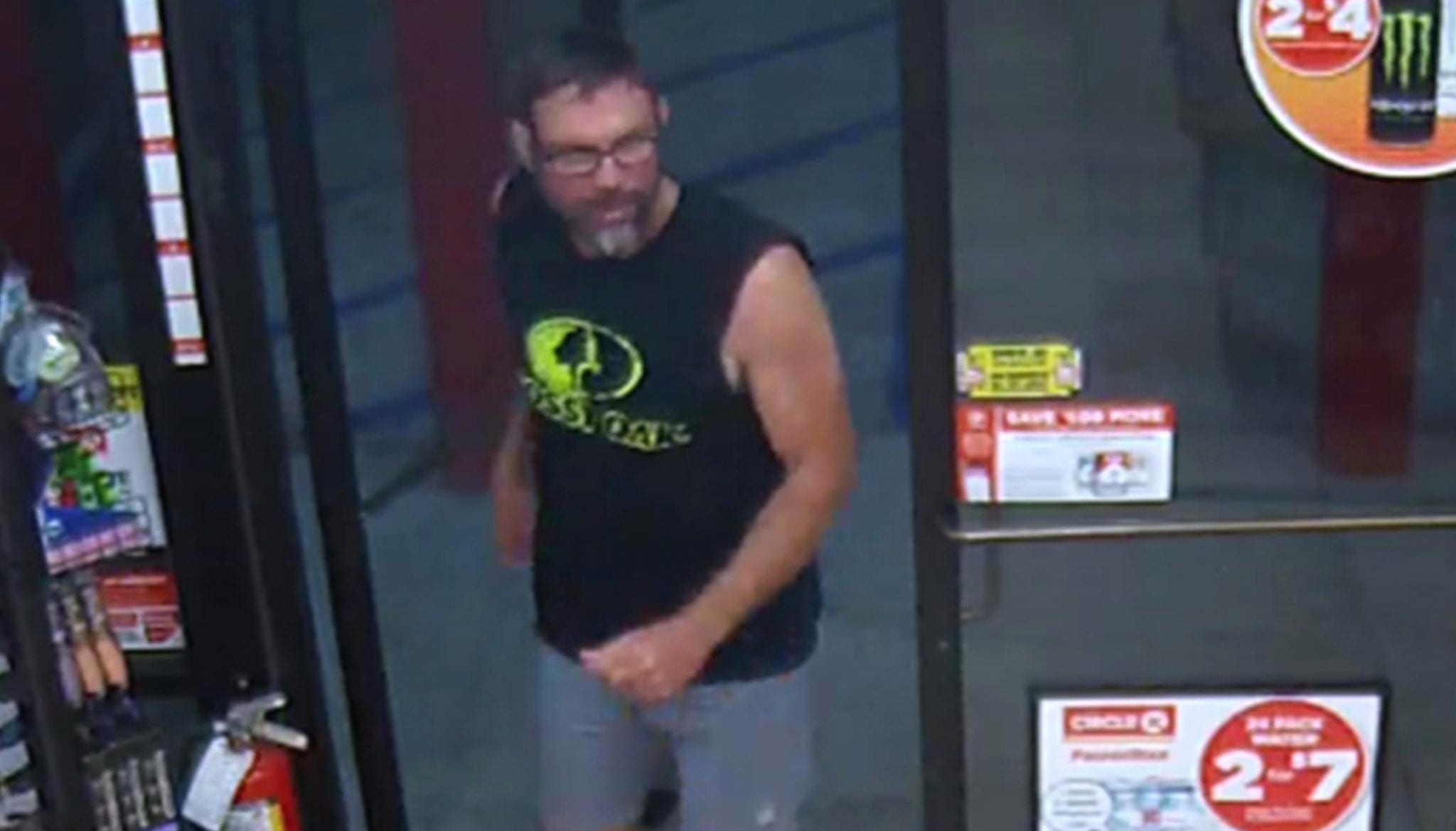 UPDATE: The man sought for questioning by Bossier Sheriff’s Office detectives in the Circle K incident has been identified, thanks to several tips to Bossier Crime Stoppers.  Investigators have questioned the man, and the situation has been resolved.

The Bossier Sheriff’s Office is asking for help in identifying the man who entered the Circle K on Airline Drive and Swan Lake Road and demanded money from the clerk.

The unidentified man went into the store around 4:40 a.m. Monday, Oct. 17, walked towards the clerk on duty and demanded money from her.  When the clerk told the man she didn’t have any money to give, he told her he would go to another store.

The man then got back into his vehicle, possibly a white or silver Toyota Tundra 4-door truck, and drove away from the store towards Swan Lake Rd.

As they conducted their investigation, detectives checked with other convenience stores in the area for similar activity, but none was found.

Bossier detectives are asking anyone with information about the identity of this man to contact Bossier Crime Stoppers with your anonymous tip at (318) 424-4100.