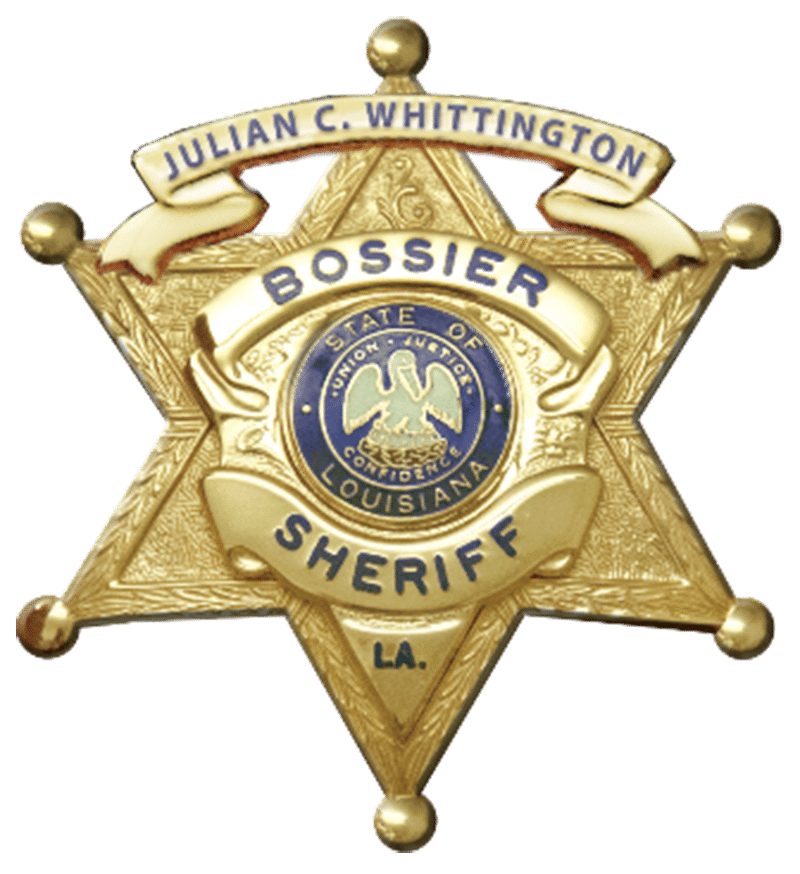 The Bossier Sheriff’s Office needs the public’s help in identifying a driver and truck seen on surveillance video in the Plain Dealing near a well site where a theft occurred earlier this month.

Detectives note the driver they are looking for is considered a “person of interest.”

The video shows a person driving the truck on Coile Road in northeast Bossier Parish on the same day around the same time the batteries were stolen from well locations.

The well company determined the electrical power was lost around 6 p.m. on Oct. 5, and it was just before that time that this truck, a gray Ford F-150 was seen on security camera driving down the road.  The same truck is then seen on camera exiting Coile Road around 6:49 p.m.

You can see surveillance video footage below: