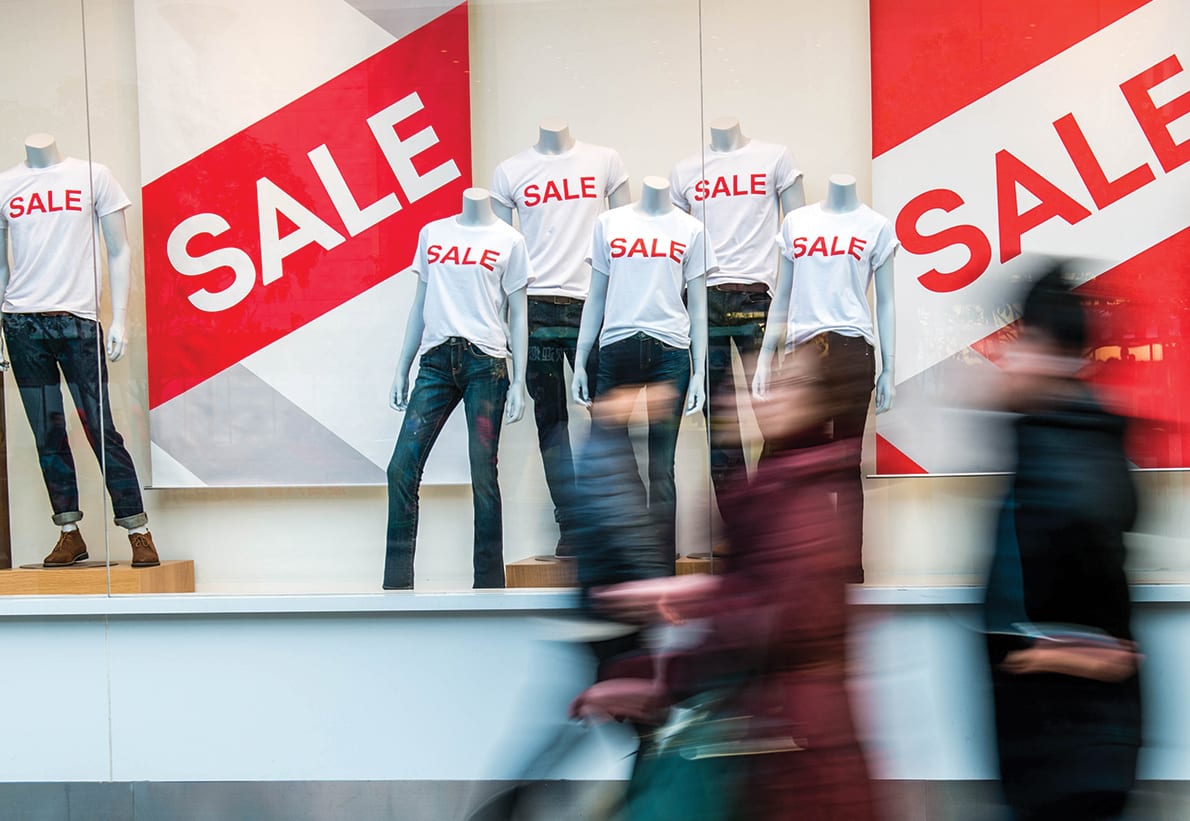 Part 2 of our Christmas Safety Series

The hustle and bustle of holiday shopping can be an exciting time, but don’t let the spirit of giving lull you into giving thieves a better chance to do their dirty work.

Large amounts of cash are exchanged during this time of year and thieves will often take advantage it by targeting unsuspecting shoppers.  Law enforcement agencies are encouraging shoppers to think smart and be on the look out for anything suspicious.

The Bossier City Police Department has activated its Armed Robbery Task Force to help deter business armed robberies and other crimes that have the potential to increase during this time of year. Mark Natale, public information officer for the City of Bossier City, said initiatives like the police department’s Armed Robbery Task Force are used as a deterrent, but it’s not always fool proof.

“It’s been pretty effective in terms of business armed robberies, the numbers have been low. There were no armed robberies last year and none this year, so far, after they have been deployed,” said Natale.

For the past 29 years, officers assigned to the task force patrol Bossier City businesses to provide an increased law enforcement presence in and around these locations. Their goal is to be visible at convenience stores — the most common target of armed robberies, according to Natale — and retail shopping centers.

It’s important for shoppers to take their own safety precautions. When shopping, law enforcement advise you to: