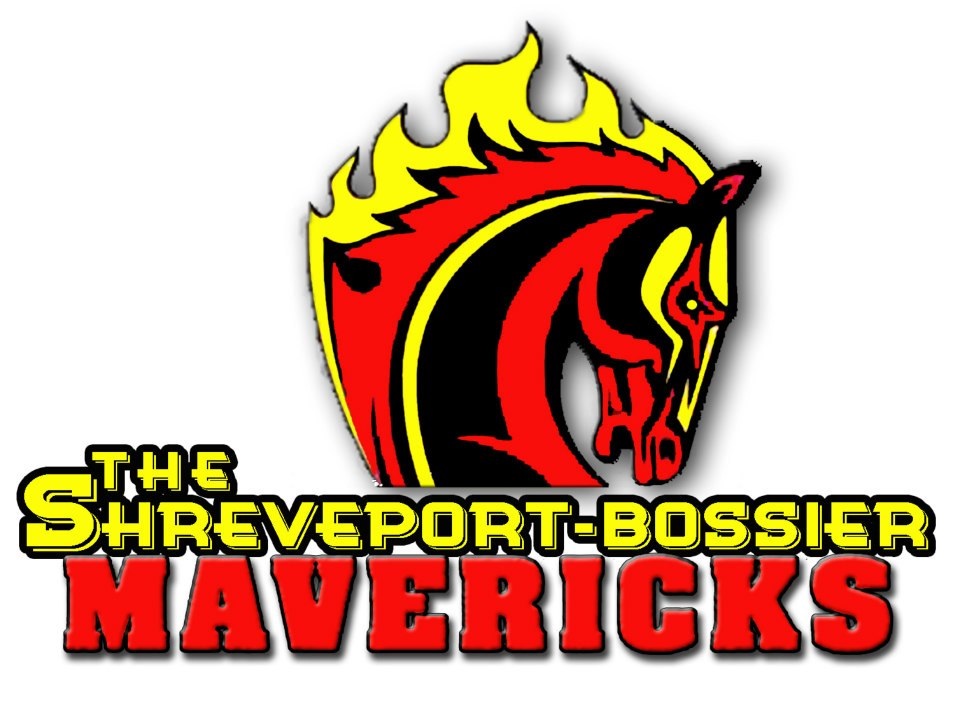 Shreveport-Bossier then did what it has done 61 straight times – win. The Mavs put the clamps on Colorado defensively in the second half and cruised to a 121-81 victory over the Kings at Hirsch Memorial Coliseum before a raucous crowd and a national audience on ESPN3.

Before the game began, the Mavs revealed banners with the No. 1 for owner and founder Jerry Nelson and No. 22 for legendary power forward DeRon Rutledge, as well as banners recognizing the team’s ABA Championships in 2009-10, 2010-11 and 2013-14.

In what head coach Steve Tucker called “a great all-around team win,” the Mavs placed six players in double figures, led by 17 points from Shreveport native and reigning ABA Most Valuable Player Ed Horton. Shreveport-Bossier was stifling on defense, particularly during the third quarter when it outscored 14th-ranked Colorado 28-8.

“It feels good to get back to playing again,” said Horton, who added four assists in the game. “We wanted to come out strong against a good team, and I thought we did that.”

“It was an all-around great team effort,” said Tucker after the team’s 67th-straight home victory. “Colorado is a good team, a veteran team. I thought our press got to them in the third quarter and they started losing their legs about midway through it.”

Blackburn was particularly effective during the third-quarter stretch that sealed the game for the Mavs.

“I just wanted to go out and give my best effort and help us get the win,” said Blackburn. “It’s all about effort and consistency, and we did a good job of that tonight.”

Sanders, the elder statesman of the team, did log as many minutes as the others, but made every one count.

“The coaches play me in spurts to save my legs a little bit, which you need a little when you’re closing in on 40,” said Sanders, who spent seven years with the legendary Harlem Globetrotters and played college ball for Denny Crum at Louisville. “It feels good to still be able to contribute to such a great organization.”

The Mavs return to action next Saturday on the road when they take on the Gulf Coast Flash in Gulfport, Miss. They will return home to face the North Texas Fresh on Saturday, Nov. 22, at Hirsch Coliseum.
Tickets for 2014-15 Shreveport-Bossier Mavericks are on sale now at www.sbmavs.com or at the Hirsch Memorial Coliseum ticket office.