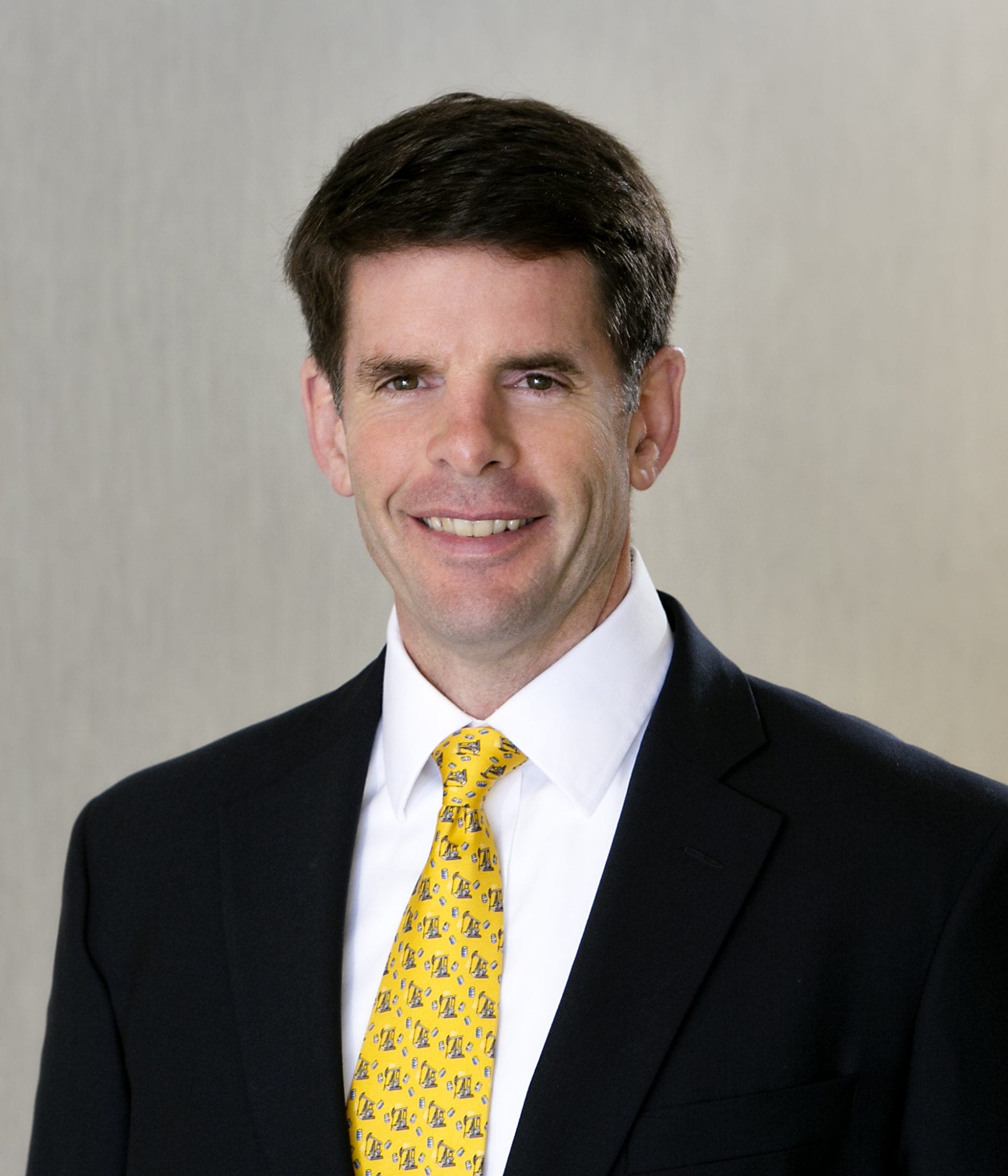 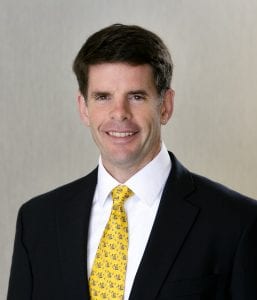 “I have fought to protect our freedoms and liberties in combat operations across the globe and swore allegiance to the Constitution when I joined the United States Marine Corps,” stated Jenkins. “Congress needs more people who are fighting to get results for our country instead of people talking just to get results for themselves.”

“I am announcing my campaign for Congress because I believe we need a proven leader who will put the citizens’ needs first. Drawing on my military background and business experience, I am committed to serving the constituents of the 4th Congressional District with energy and integrity, focusing on bringing jobs to our area, while promoting and protecting our valuable assets such as Barksdale Air Force Base and Fort Polk. ”

A family man with strong Christian values, LtCol Jenkins has devoted his life to public service. In 2010, he was elected to the Shreveport City Council where he has been a steadfast conservative voice for less spending and more accountability of taxpayer dollars. As a fifth generation Shreveporter, Oliver is acutely aware of the real issues facing our District and vows to focus on solution driven results for the entire community.

“I know how to protect our country from ISIS and radical Islamic terrorists. I know what it means to hold government accountable, be a watchdog for taxpayer dollars and cut taxes as demonstrated by my time on the Council. As the President and Chief Operating Officer of an oil & gas company, I know the struggles facing small businesses and what we need to do to remove the burden of government, on their growth. And most importantly, I know what it means to lead.”

Oliver is married to the former Anne Selber and they have one son Arthur (10) and a daughter France (5). The Marine Corps Veteran is a local businessman and serves on the Shreveport City Council.

A formal kickoff rally will soon be announced from the campaign.