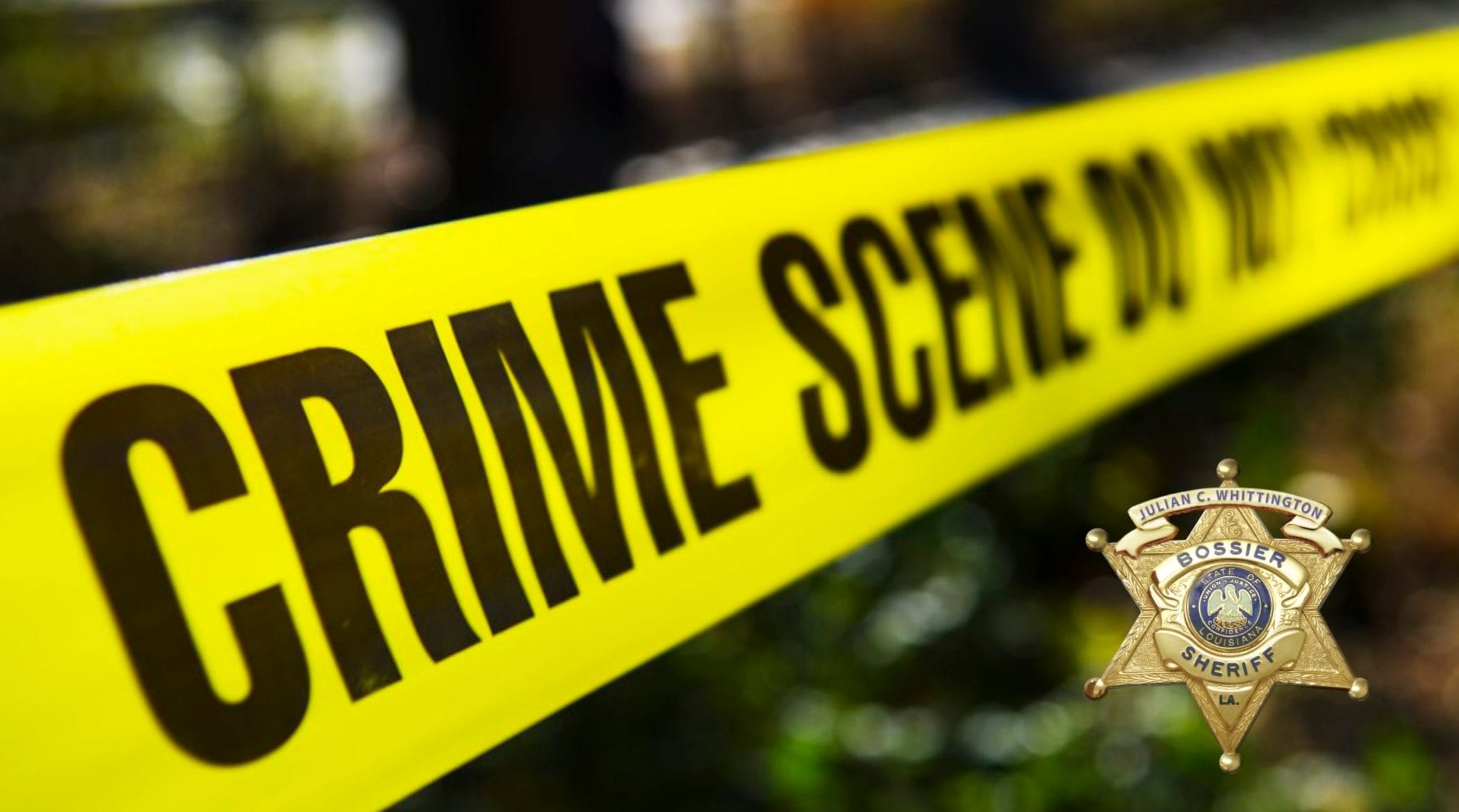 The U.S. murder rate is at its highest level in nearly two and half decades. There were 21,570 murders nationwide in 2020, up nearly 30% from the previous year — the largest annual increase on record.

The rash of deadly violence came during a tumultuous year in American history. The COVID-19 pandemic led to school closures and left millions of Americans out of work. The murder of George Floyd by a Minneapolis police officer rattled confidence in American law enforcement and sparked nationwide protests. Firearm sales soared, resulting in the proliferation of tens of millions of new guns. Here is a look at the states where gun sales are surging.

Some experts speculate that each of these factors likely played a role in the rising homicide rate. While it may be years before the precise causal factors are identified, the effects are being felt in communities across the country. The Centers for Disease Control and Prevention lists homicide as a contributing factor in the historic 1.5-year decline in life expectancy in the U.S. last year — trailing only COVID-19 and accidental deaths, like drug overdoses, in significance.

All data used in this story is from the FBI’s 2020 Uniform Crime Report. Only places with populations above 25,000 based on five-year estimates from the U.S. Census Bureau’s 2019 American Community Survey were considered. Limited data was available in the 2020 UCR for areas in Alabama, Maryland, Pennsylvania, and Illinois, though these places were not excluded from analysis.