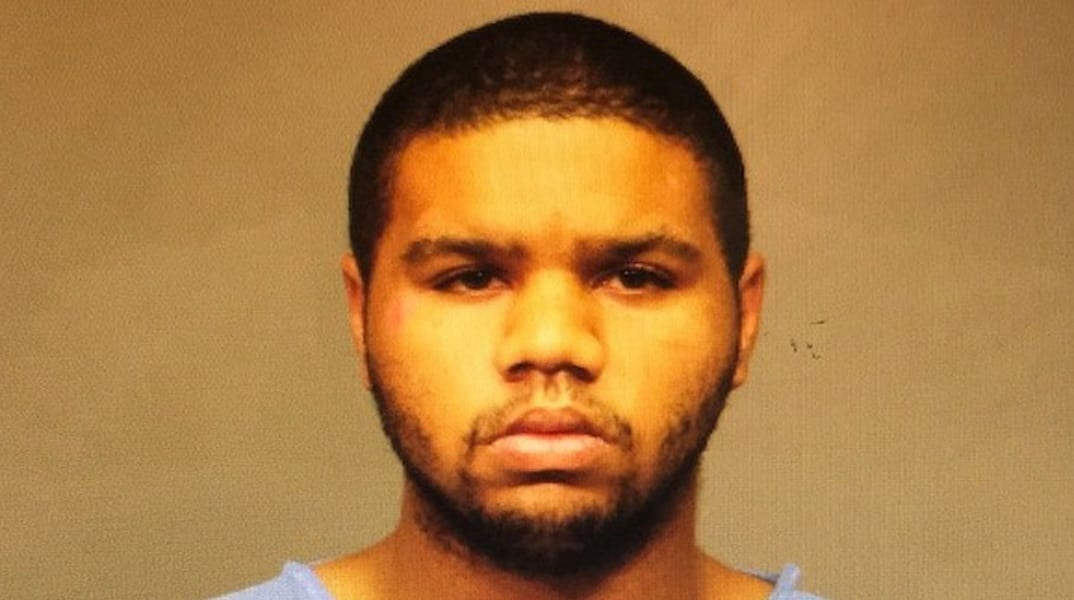 A Shreveport man faces a murder charge in connection with a homicide last month at a Bossier City home.

Detectives with the Bossier City Police Department’s Violent Crimes Unit arrested Nathan Wayne Smith, 23, of Shreveport Monday on a warrant charging him with second degree murder for the death of Carl Michael Foster, 68, of Bossier City.

Foster’s body was found on September 8, 2017 inside his residence by an acquaintance. Foster died as a result of blunt force trauma to his head.

Detectives obtained a warrant for Smith’s arrest after uncovering evidence that linked Smith to the murder. Smith was arrested on the murder charge at the Bossier Parish Maximum Security Facility where he is incarcerated for his October 3, 2017 arrest by Bossier City detectives for first degree robbery in connection with the September 13, 2017 robbery of the Shreveport Country Inn in the 1900 block of Airline Drive.

Bond on Smith’s murder charge is set at $1 million.