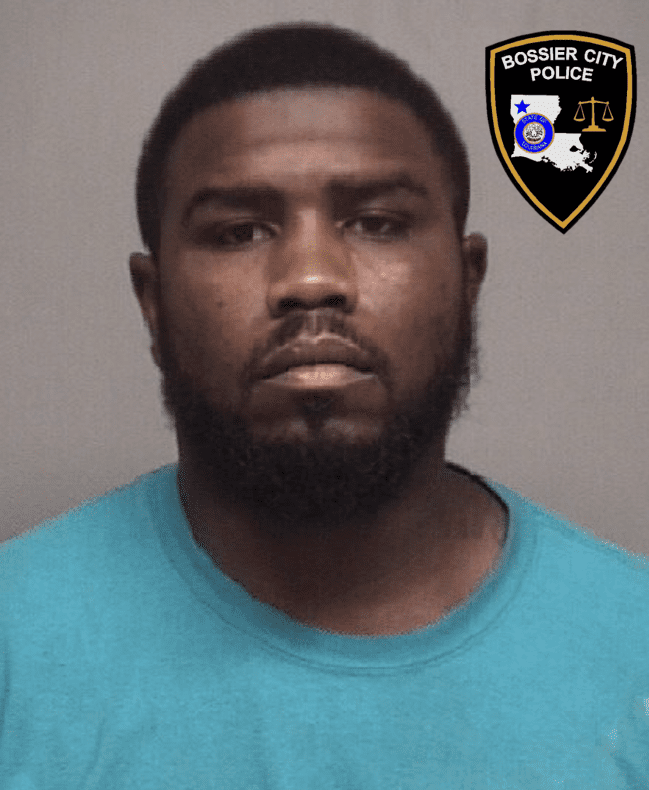 A Shreveport man has been arrested for armed robbery of a pay day lender over the weekend.

Investigators identified Glover as the suspect in the armed robbery of Pay Day Loans located at 1373 Airline Dr., Saturday, July 27, and collected evidence connecting him to the crime. His bond is set at $250,000.

Glover has not been charged in the crime that occurred at the ATM at Chase Bank, 1935 Airline Dr., the same morning.

In that case, no money was taken from the victim. The victim did sustain a minor injury to the hand.

At that time, it was believed that the two incidents are related. There is no word on if whether that is still believed to be true.