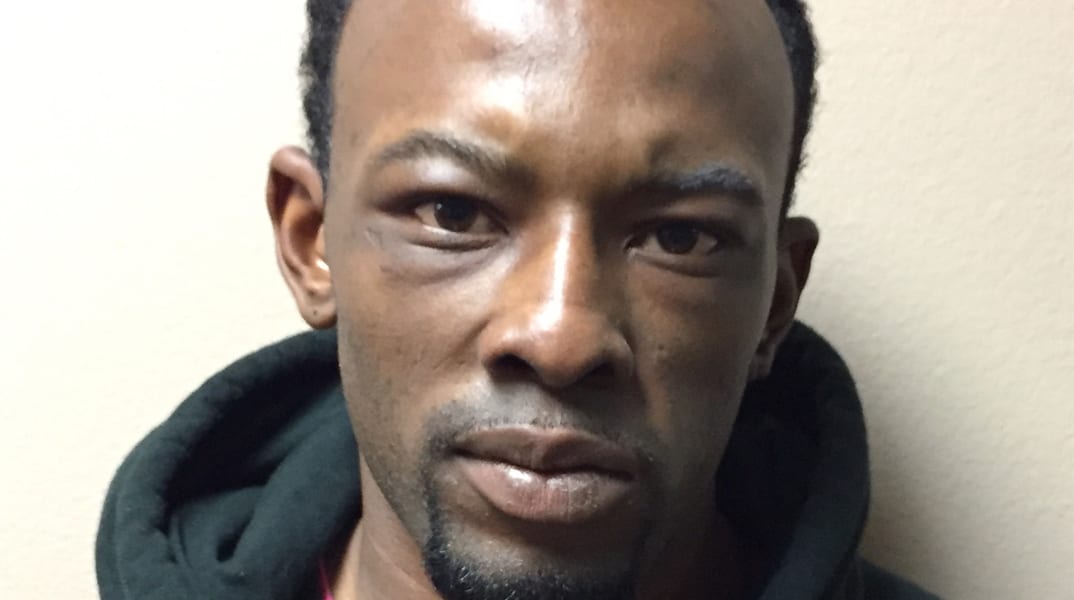 Bossier City Police have arrested a man for injuring his girlfriend’s 15-month-old daughter, who later died, while the child was in his care.

Detectives with the Juvenile Unit arrested Tristan Deon Williams, 28, of Shreveport Saturday on a warrant charging him with attempted first degree murder.

He was arrested after Bossier City Fire Department personnel were called to the Parkland Villa Apartments in the 3100 block of Shed Road at approximately 4:40 p.m. Friday in reference to the victim being unresponsive. The child, identified as Serenity Slone, was taken to Willis Knighton Bossier and later transferred to Willis Knighton South in Shreveport where she later died from her injuries.

As a result of her death, the charge against Tristan Deon Williams will subsequently be upgraded to first degree murder.

An investigation found the child had sustained blunt force trauma to her head.

After detectives secured the warrant for his arrest Williams was taken into custody Saturday afternoon at a residence in Shreveport by members of the U.S. Marshal’s Fugitive Task Force.