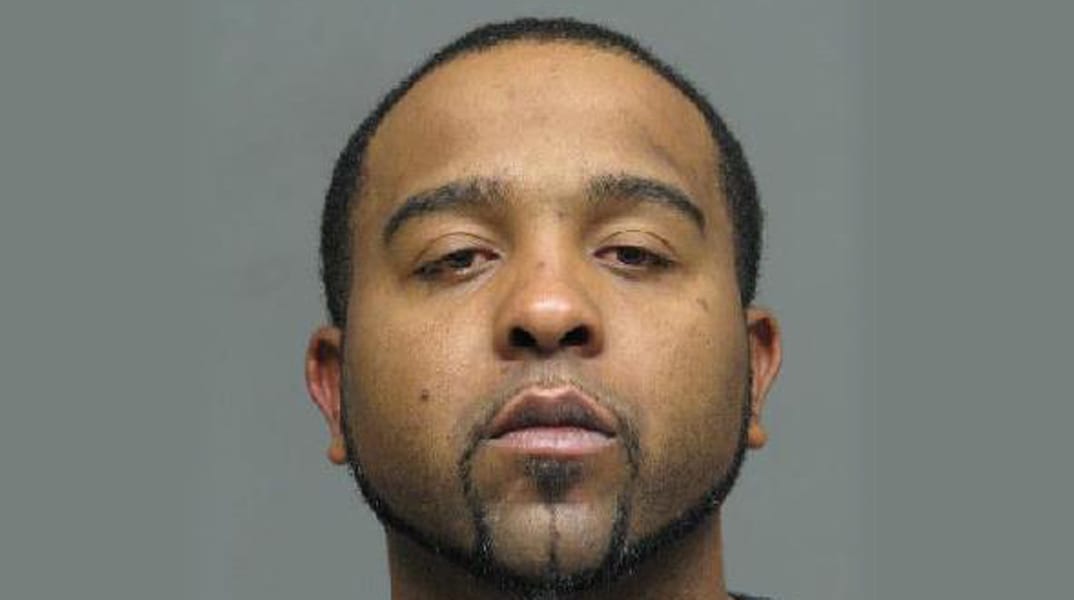 The Shreveport man who was convicted of Second Degree Murder of the 2015 killing of a Bossier Parish woman has been sentenced to life in prison.

Nathaniel Mingo, 36, was sentenced in Bossier Parish District Court on Jan. 17 to life at Hard Labor in the Louisiana Department of Corrections without the benefit of parole, probation or suspension of sentence, for the murder of 33-year-old Amanda Collins of Elm Grove, an acquaintance of Mingo.

“Our detectives did a remarkable job on this case,” said Bossier Sheriff Julian Whittington.  “In less than 24 hours of starting their investigation into the murder of Amanda Collins, our homicide detectives and crime scene investigators relentlessly and methodically processed the scene, identified a suspect and worked with other agencies to have Mingo arrested.  I also commend the District Attorney’s Office for their tenacity and hard work on this case.”

The case began back on March 15, 2015, when Bossier Sheriff’s Office patrol deputies were contacted just before noon on that Sunday by a land owner who reported an unknown truck in a pasture some 300 yards off of the roadway of the 4500 block of Highway 157.  Deputies found a maroon 4-door truck with a deceased female inside; the truck was reported stolen out of Mississippi.

Crime scene investigators and detectives quickly began their investigation and processed the crime scene, working nonstop to determine what happened.  Collins had suffered an apparent single gunshot wound, and investigators collected evidence and obtained search warrants as they swiftly moved forward with their homicide investigation.  South Bossier Fire District Two and Bossier Parish Coroner’s Office assisted in the investigation at the scene.

By late Sunday night, Bossier investigators obtained a warrant for the arrest of Mingo, who had a lengthy criminal history, including charges for various drug possessions, multiple times of resisting an officer, aggravated escape and other charges.

By noon Monday, Mingo, was taken into custody in west Shreveport by various agencies, including the Bossier Sheriff’s Office investigators; members of the U.S. Marshals Violent Offender Task Force Office; Shreveport Police Department K-9 officers and Deputy U. S. Marshals.  Mingo gave officers a brief struggle and was incarcerated at the Bossier Maximum Security Facility with a $2,000,000 bond.

“The BSO detectives did an outstanding job on this case,” said Bossier/Webster Parish District Attorney J. Schuyler Marvin.  “They used video from the casino to identify possible witnesses and video from the parking garage to determine what vehicle they entered, which led to contact with those witnesses.  A lot of leg work was put into this investigation to be able to show the jury exactly what happened while this couple was in the casino.”

“The whole process, from the initial investigation, to the arrest, to the trial, conviction and sentencing, was handled professionally, and my hat’s off to the entire team,” said Sheriff Whittington.