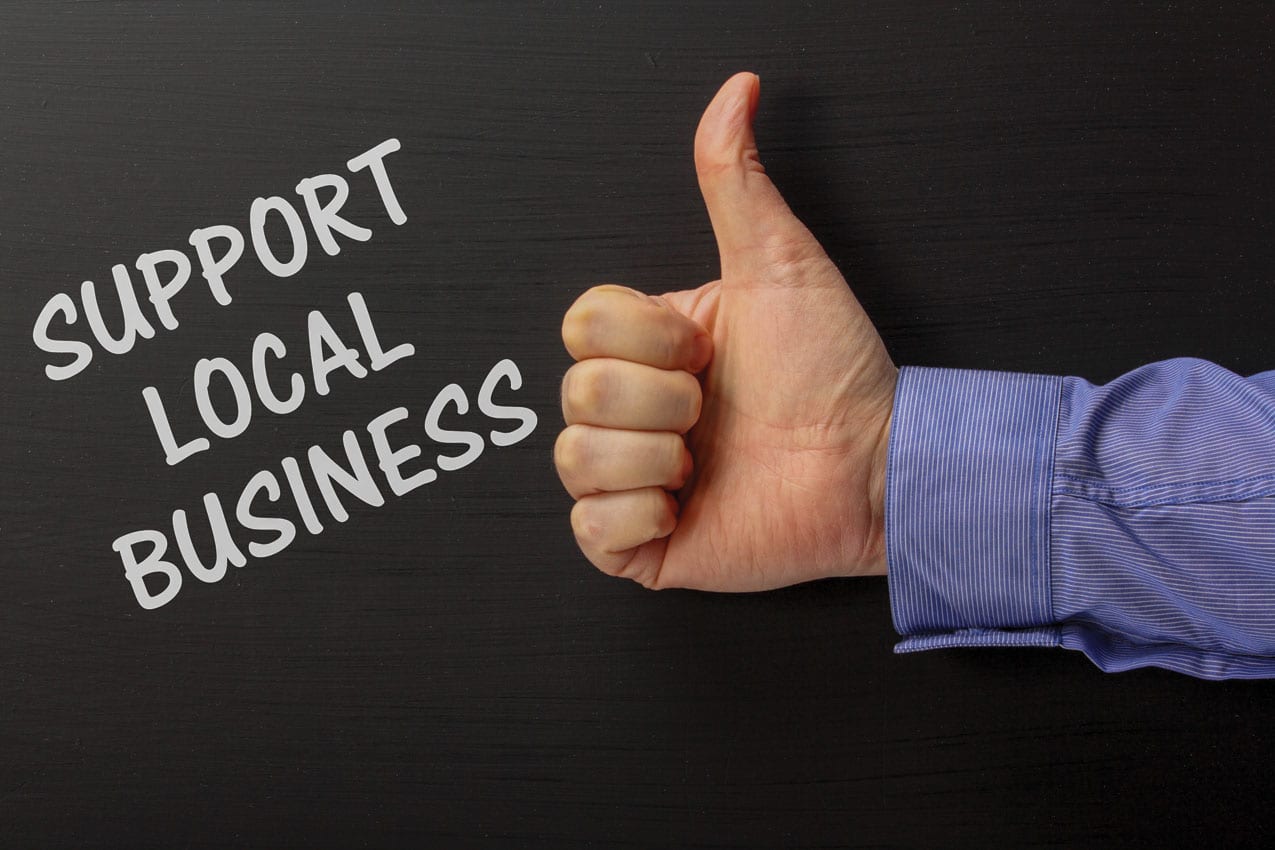 The state’s seasonally adjusted total nonfarm employment for October 2022 is 1,932,700 jobs, a decrease of 4,200 jobs from the September 2022 estimate of 1,936,900 jobs. Compared to October 2021, seasonally adjusted total nonfarm employment increased by 52,100 jobs. With the loss, the series has still added jobs over the month in 11 of the last 13 months. The series has also seen 19 consecutive months with an over-the-year gain.

Louisiana’s seasonally adjusted private sector employment for October 2022 is 1,623,800 jobs, a decrease of 3,000 jobs from the September 2022 revised estimate of 1,626,800 jobs. Compared to October 2021, seasonally adjusted private sector employment increased by 52,700 jobs. The series has added jobs over the month in 12 of the last 13 months and has added jobs over the year for 19 consecutive months.

But in our local area in particular, businesses in general are still having a difficult time finding workers.

“The staffing industry has always been an interesting business to be part of. We are in the people business and people can be unpredictable. It has always had its challenges such as people not showing up for work and occasionally applicants not showing up for an interview. But, in the last couple of years, per local companies, individuals not showing up for interviews has increased. Prior to the pandemic, Jean Simpson Personnel Services, Inc. always had large numbers of individuals coming in to apply for work in all three of our divisions. Post pandemic, those numbers had decreased for a while, but thankfully we are seeing an increase in applicants. We can only assume the decrease in applicants was due to a number of factors such as stimulus money, fear of spreading or being infected with COVID, remote employment opportunities and cash related jobs,” said Jeff Bomar, Operations Manager for Jean Simpson Personnel Services.

Bomar went on to say “I think part of the reason that people are not working is they got use to receiving assistance during and after the pandemic and lost their motivation to work. Unfortunately, it created a society of content people with an unjustifiable work mentality that is very hard to correct. Also, people now believe and have been convinced that they are worth more in our current economy for the same skill set they possessed two years ago. In this situation, some people have decided that if they cannot be paid a higher dollar wage, then they choose to either sit at home and do nothing or work for cash. There is a certain mentality of unrealistic expectations and entitlement in people that needs to change. Due to the lack of people working, a lot of companies have been forced to pay more per hour for their current and new employees which affects their bottom line. Unfortunately, some companies just cannot pay employees more per hour and this can lead to the business closing their doors.”

“When it appears that less people are not working, it affects businesses tremendously. It is taking less people with more tasks to get complete daily workloads, which can lead to job burnout. When this happens, employees quit and the company finds itself looking for more people to fill their open positions. Also, to the surprise of many, there are a number of companies in our area whose sales orders have increased. As such, these companies need to produce more products. With fewer people working, these companies are unable to fulfill their customers’ orders. If the companies cannot fill their orders, they will lose that business. It really is a trickle down effect. In reality, some companies are already struggling and just cannot pay employees more per hour. They are caught between a rock and a hard place. Eventually, this could lead to the company going out of business or selling to a competitor,” Bomar added.

Currently, Jean Simpson Personnel Services has over 250 jobs to fill. That number changes on a daily and weekly basis.

So what about small businesses?

Small businesses are at a particular disadvantage when they’re competing for workers against big businesses with more resources to attract and retain employees.

Christian Mudd, co-owner of Sterling Spirits, says “We struggle with not only finding employees, but finding candidates who are willing to apply for positions. This is a problem we did not face in the months leading up to or right after we opened in October of 2021. We were flooded with applications when we first opened.”

“I also work for H&E Equipment Services, Inc. We are a nationwide, publicly traded, Fortune 500 company, and we are struggling to fill several positions. I also know that several of my customers who work in the commercial and industrial industry are struggling to find employees to fill multiple positions,” Mudd added.

Mud went on to say “I think that with both the recent policies of our federal and state government there are many incentives that exist causing job seekers to not seek employment. We are suffering from the lowest labor force participation rate since the 1970’s (62.2% as of October 2022). There are currently a plethora of jobs currently available for any potential candidates and this only lowers our chances to land job candidates.”

Jean Simpson Personnel Services, Inc. is a staffing company that began in 1974. The company has locations in Shreveport, LA and Longview, TX. The staffing services offered by Jean Simpson Personnel Services consists of clerical, industrial and professional placements in temporary, temporary to full-time, special projects and direct hire categories. Jean Simpson has a variety of positions available in both their Shreveport and Longview locations.