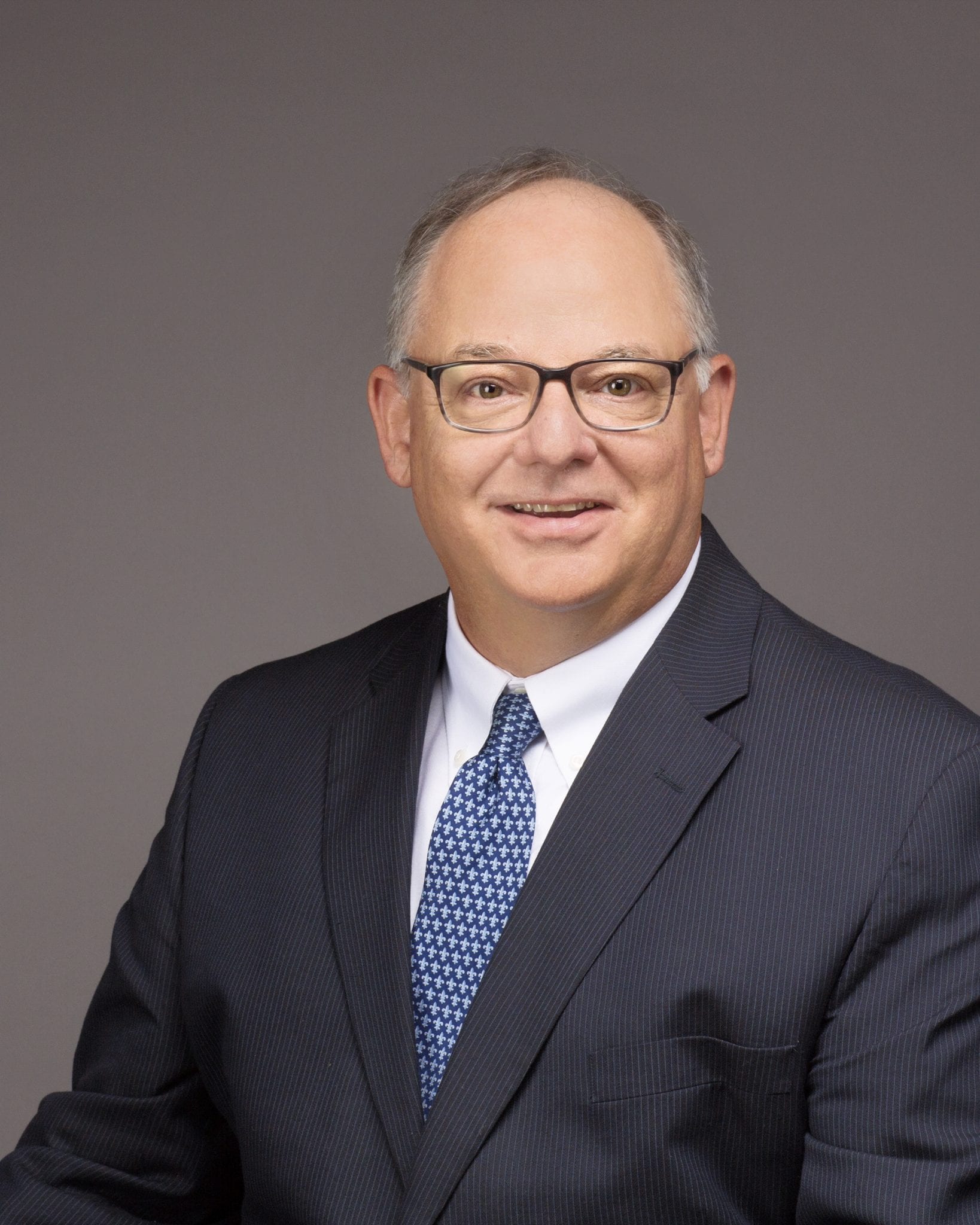 One project, in particular, has raised questions from South Bossier residents: why the Highway 71 Streetscape Project?

The Highway 71 Streetscape Project is a walking path currently under construction that begins near Southern Gardens and stretches 1.38 miles to Bellaire Boulevard. It is projected to be completed this summer.

District 1 City Councilman Scott Irwin says the Highway 71 Streetscape Project is not only an investment to South Bossier, but it will bring a quality of life benefit to some of South Bossier’s older neighborhoods.

“Highway 71 has not had much invested in it aesthetically since the road was built. This pedestrian trail will have nice architectural LED lighting and lots of trees. It will soften the edge of Highway 71 and give it a needed facelift and character. This is one piece of the puzzle to make this area of South Bossier to be a walkable neighborhood. It would be nice if people could exit their house and walk or jog to the miles of trails along the Arthur Ray Parkway on foot. These trails will provide a unique quality of life benefit to these older neighborhoods.”

Irwin went on to say that the Highway 71 Streetscape Project is just one of many investments that have been made in South Bossier.

“This is just one of many investments in South Bossier. Signalized safety gates were installed at all railroad crossings in South Bossier. A new 60-million-dollar wastewater treatment plant was built that has tremendously reduced odor complaints along the ART Parkway. Ramps were built off Shreveport/Barksdale bridge and Jimmie Davis bridge. Hwy 511 was improved along with the intersection of Hwy 511 and Hwy 71. The new South Bossier Park was built, and Mike Woods Park was totally renovated. The large water tower in South Bossier was completely renovated and was proudly painted patriotic colors thanking our Troops and First Responders. This water tower was named the best in the USA. Many more projects were tackled,” said Irwin.

“Improvements are planned for Shady Grove Drive and Bellaire Boulevard. There is also another project to address streets, curbs and sidewalks within the confines of neighborhoods throughout South Bossier and the rest of the city,” Irwin said.