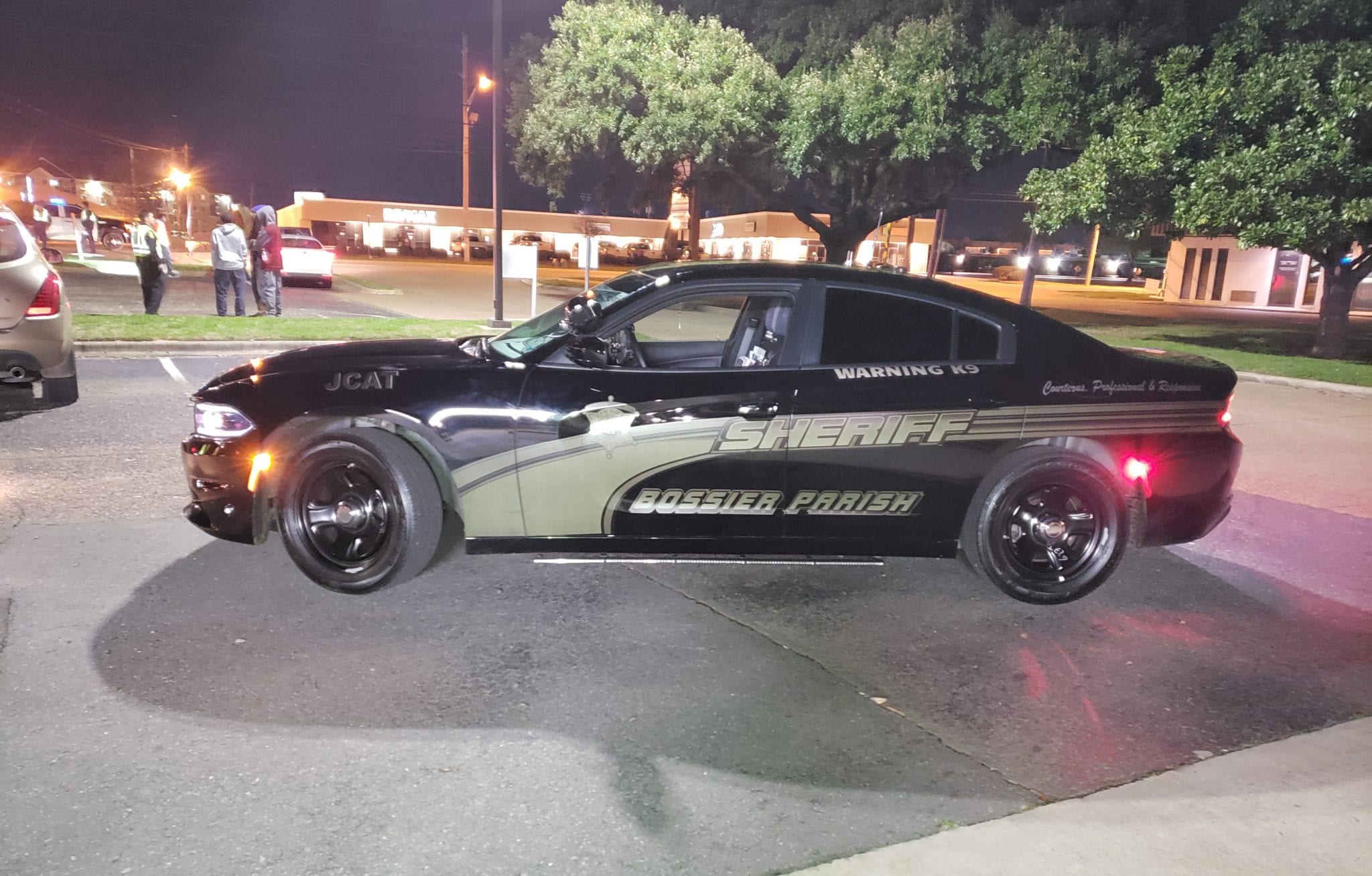 Bossier Sheriff’s Office deputies and other officers screened nearly 250 vehicles and made seven arrests during a sobriety checkpoint in the 5400 block of Airline Drive on Friday night into early Saturday morning.

Deputies screened 246 vehicles, made 11 traffic stops, conducted nine field sobriety tests, and arrested seven subjects for driving while under the influence (DWI).  Deputies also responded to two impaired driving crashes at other locations in the parish.

Arrests made in the operation were not only the results of alcohol impairment but drugs as well. The highest blood alcohol concentration recorded for the evening was 0.235g%, approximately three times the legal limit for alcohol intoxication in the state of Louisiana.  Motorists should remember, “if you feel different, you drive different.”

A new impaired driving mobile processing unit was debuted during the checkpoint. Rather than purchasing a new vehicle the sheriff’s office fleet Maintenance Division retrofitted and repurposed a used bus that had been in the BSO fleet for several years.  An “Intoxilyzer 9000” breath testing instrument for the purposes of mobile field testing & processing of impaired drivers was provided by the Troop G.  “The Bossier Sheriff’s Office recognizes our responsibility to be good stewards of taxpayer money, especially considering the financial impact caused to many by the ongoing COVID-19 pandemic,” said Sgt Ryan Rhodes, Bossier Sheriff’s Office.

The sobriety checkpoint was conducted as part of a grant awarded to the Bossier Sheriff’s Office from Louisiana Highway Safety Commission for DWI Enforcement “In our responsibility to keep Bossier Parish roadways safe we are fortunate and thankful to have a great working relationship with the Louisiana State Police, and we know that by working together we accomplish more,” Rhodes said. BSO’s JCAT (Joint Criminal Apprehension Team) and Reserve Deputy units along with troopers from Louisiana State Police Troop G assisted in the operation.