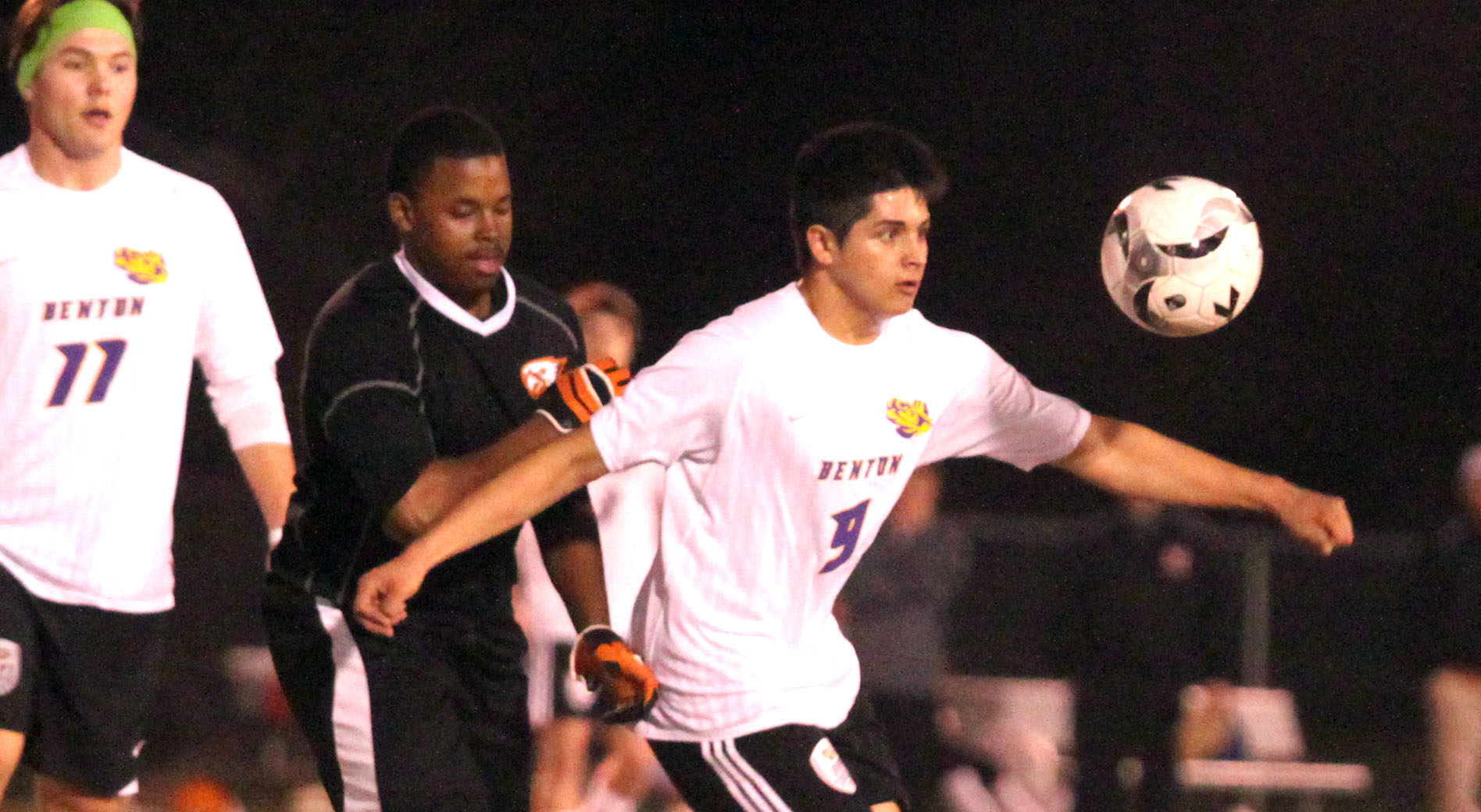 Gabe Rodriguez scored two goals in the first half against Parkway as Airline took a 2-1 lead. Kham Nang scored the only goal in the second half. Michael Dickson had an assist on Rodriguez’s first goal.

The Lady Panthers improved to 13-8-3 overall and 6-1 in district with the victory. Byrd led the district going into Tuesday at 9-0.

Ethan Parks, JB Mercer and Daniel Valcho scored Benton’s goals in the first boys’ victory over Northwood. Dylan Grimes and Taylor Ward had one assist each.

Will Sanguinetti had a hat trick in the second victory. Parks had two assists. Benton improved to 10-4-2 overall and 5-1 in district. The Tigers are tied for first in the loss column with Loyola.

Benton improved to 7-5 overall and 3-2 in district.

Ciara White scored two goals to lead Haughton past Shreve. Parker McClung and Sydney Post had one assist each. The Lady Bucs improved to 5-7-2 overall and 2-6-1 in district play.